Hon. Ndudi Elumelu and six other members of the Peoples Democratic Party have been suspended by the party. 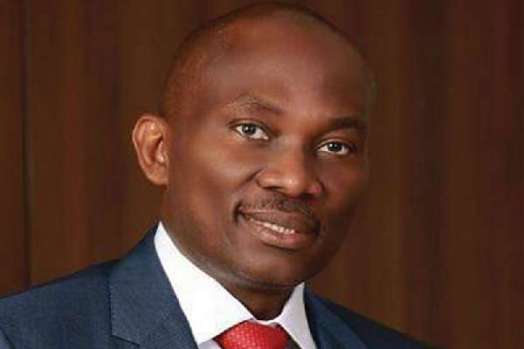 The National Working Committee of the Peoples Democratic Party (PDP) has suspended Hon. Ndudi Elumelu and six others, according to a report by Channels Television.
The six others are Hon. Wole Oke, Hon. Lynda Ikpeazu, Hon. Anayo Edwin, Hon. Gideon Gwadi, Hon. Toby Okechukwu and Hon. Adekoya Abdul-Majid.
They had been summoned on Thursday by the NWC over the role they were alleged to have played in the minority leadership tussle at the House of Representatives on Wednesday.
According to the NWC, their action was an act of insubordination, hence they are to proceed on a month-long suspension.
Top Stories