After reports emerged that Pastor Fatoyinbo's records cannot be found by the school he claimed he graduated from, a video has surfaced confirming that he is a former cultist. 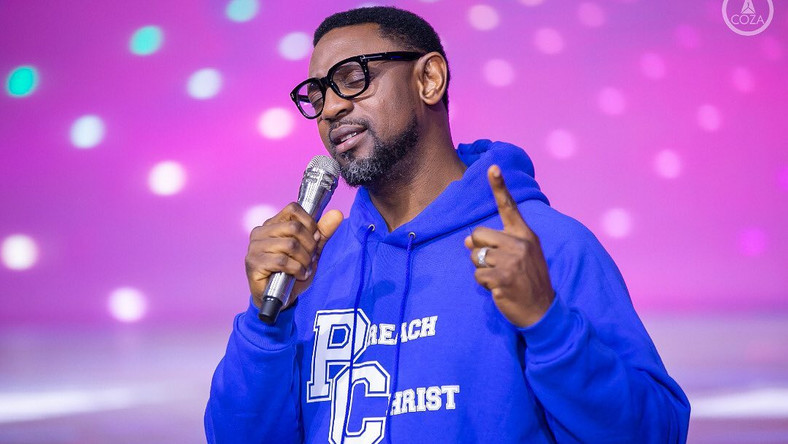 The video surfaced online after the management of University of Ilorin revealed that they have no record of the academic history of the pastor.

Recall that Fatoyinbo excused himself from his pastorial duties after Busola Dakolo accused him of raping her many years ago. The case is now being investigated by the police.
Watch video below: