Two cojoined twins have continued to make a name for themselves after surpassing all odds. 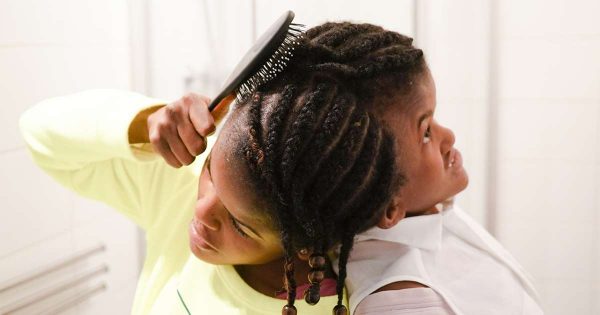 The cojoined twins
A video of two conjoined twins who can never be separated has emerged.
Even though it is a rare occurence to see conjoined twins but there has been records of such twins that has been separated before.
The twins, Neev and Nelly Kolestein in a viral video explaned their struggles and daily trials as they battle about the mystery being joined forever.
Their sister also explained how they were tried to separate them but proved futile as it was never possible,
Watch the video below:
Top Stories