The former Chelsea and Middlesbrough player will be the highest-earning Nigerian player in Turkey based on basic salary. 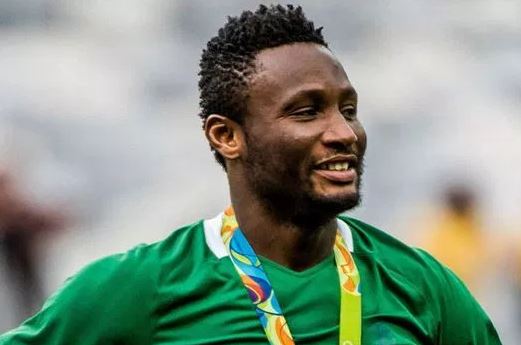 Mikel Obi
Super Eagles captain Mikel Obi will earn €1.5m (N607m) per season at his new club Trabzonspor, Sports Extra has reliably scooped.
Mikel, 32, signed a two-year deal with the option of an additional 12 months joined the Turkish club this summer in a deal that will earn him over €150,000 a week.
The former Chelsea and Middlesbrough will be the highest-earning Nigerian player in Turkey based on basic salary.
“He got a good deal I must confess,” a source, who brokered the deal, disclosed to Sports Extra.
“€1.5m per season for his age, wealth of experience and pedigree earned him that lucrative contract at that age.
Mikel, who has made two appearances for the Eagles at the ongoing Africa Cup of Nations in Egypt, will link up with his compatriots Ogenyi Onazi and Anthony Nwakaeme at Trabzonspor, who will compete in next season’s Europa League after finishing fourth in 2018/19 season.
The midfielder made 249 Premier League appearances for Chelsea in an 11-year spell, winning two league titles, three FA Cups, the UEFA Champions League and the Europa League.
He also featured in two World Cups and helped the Super Eagles win the 2013 Africa Cup of Nations.
Mikel, who will retire from international football after the AFCON tournament made his Nations Cup debut in Egypt in 2006.
Top Stories