BBNaija 2019: Omashola Reveals Housemate He Would Like To Date


Big Brother Naija housemate, Omashola has revealed the housemate he would like to be in a relationship with. 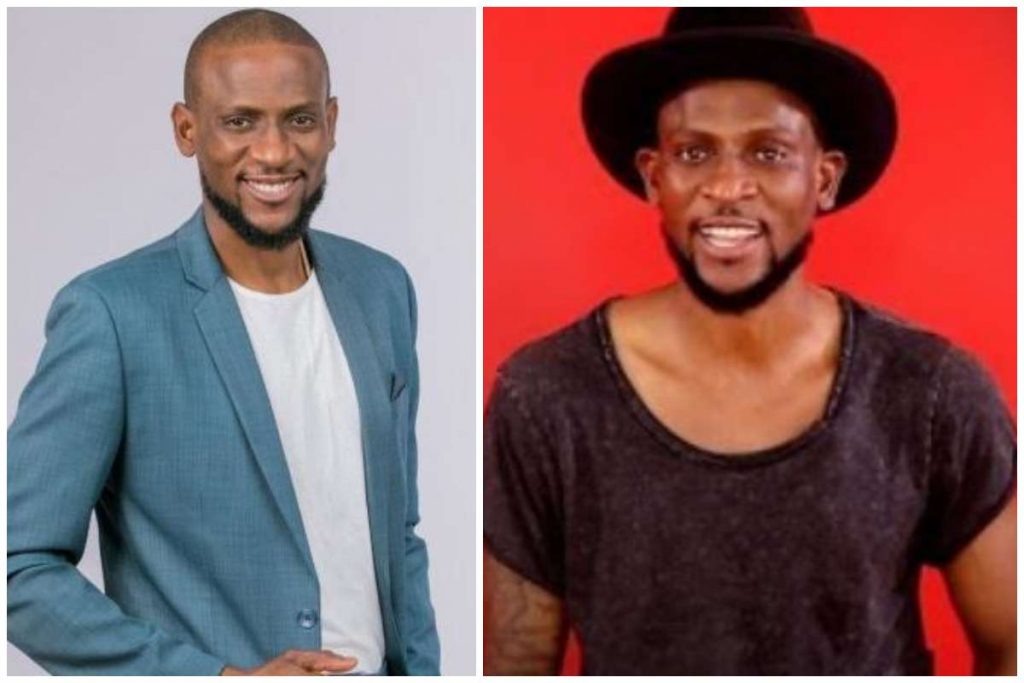 Omashola
Big Brother Naija 2019 housemate, Omashola has revealed he would love to be in a relationship with Jackye.

Omashola disclosed this on Saturday while speaking with Biggie during his diary session.

He lamented about how other female housemates were confused about their relationship and others being engaged outside the house.

Omashola further suggested to Biggie to bring another female housemate to the house.

According to him, “I would like to date Jackye. I like her she reminds me of my ex.

“Apart from Jackye other female housemates are confused(Esther today is with Frodd, tomorrow she’s with Nelson)

“Nobody dey this house, other boys don collect all of them, I think I came in too late after people have selected the girls in the house.”
Top Stories