CLOSE-UP: The Seven Women Who Made Buhari's Ministerial List


Out of 43 nominees for President Buhari's ministerial positions, there are only seven women on the list. 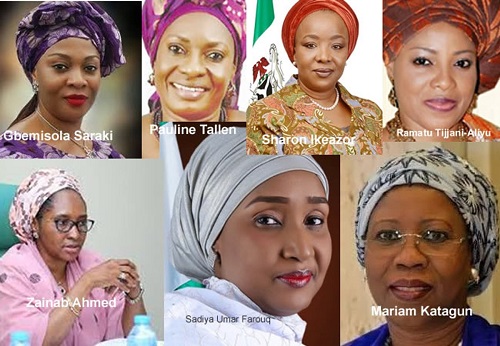 President Muhammadu Buhari sent the list of his ministerial nominees to the senate on Tuesday. However, only seven women made it to the list that has 43 names. This means that women have only 16 percent of the proposed cabinet.

Former president Goodluck Jonathan achieved over 30 percent with his appointments during his tenure. 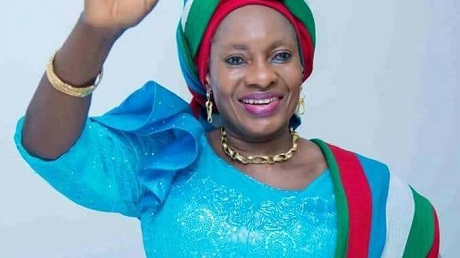 The 60-year-old politician served in the cabinet of ex-President Olusegun Obasanjo. She was then the minister of state for science and technology. In 2007, she was elected deputy governor of Plateau state and later contested governorship election in 2011 but lost to Jonah Jang. The University of Jos sociology graduate defected from the Peoples Democratic Party to the All Progressives Congress before the 2015 election. She is the first female to be a deputy governor in the northern region.


Katagum is Nigeria’s ambassador and permanent delegate to the United Nations Educational, Scientific and Cultural Organization (UNESCO), a role that she has occupied since June 2009. A deputy director at the ministry of education, she occupied the office of the secretary-general of the Nigerian National Commission for UNESCO between 2001 and 2009. The Ahmadu Bello university graduate is also the deputy chair of the board of governors of the Commonwealth of Learning (COL) and member representing Nigeria on the UNESCO executive board.


She is the federal commissioner of National Commission for Refugees, Migrants and Internally Displaced Persons. Between 2011 and 2013, she was the national treasurer of the Congress for Progressive Change (CPC), a political party founded by Buhari ahead of the 2011 elections. She served as the national treasurer of the party between 2013 and June 2014. 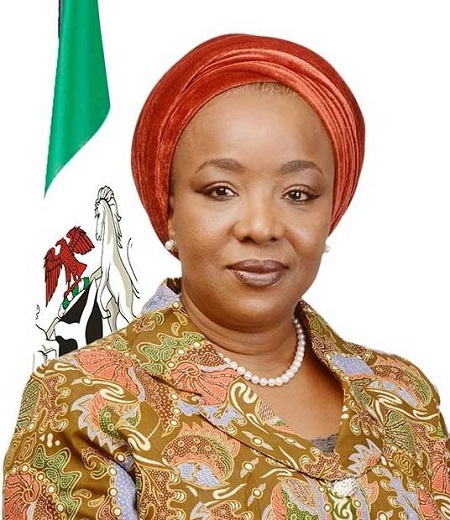 Ikeazor is the executive secretary of Pension Transitional Arrangement Directorate (PTAD). In 2011, she was elected the national women leader of the Congress for Progressive Change (CPC) and emerged APC’s interim national women leader after the merger that produced the ruling party. In 2014, she was appointed to APC board of trustees. 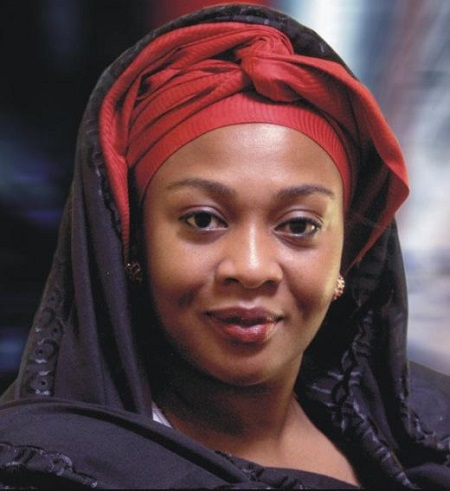 She is the daughter of Olusola Saraki, former strongman of Kwara politics, and a sibling of Bukola Saraki, president of the 8th senate. In 1999, she was elected into the house of representatives to represent Asa/Ilorin west federal constituency of Kwara. In 2003, the 54-year-old, who holds a bachelors degree in economics from the University of Sussex, was elected senator representing Kwara central senatorial district. She held this position till 2011 when she tried to succeed her brother who was governor of Kwara between 2003 and 2011 but she lost despite having the backing of her father. She defected to the APC in 2015 and was believed to have worked against her brother’s re-election. 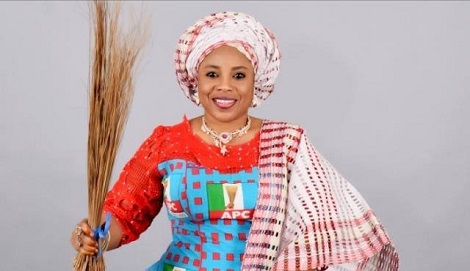 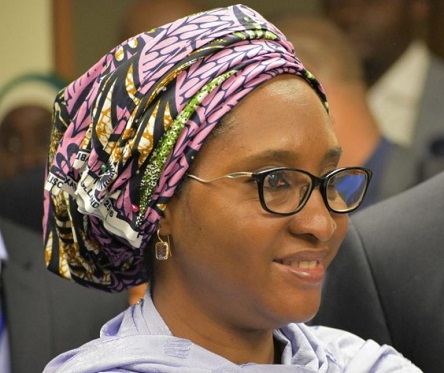 She was appointed minister of state of budget and planning in 2015 and later substantive minister of finance in 2018 following the resignation of Kemi Adeosun. The 59-year-old holds a degree in accounting from the Ahmadu Bello University, Zaria, and a master’s in business administration from Olabisi Onabanjo University, Ogun. She was the executive secretary of the Nigeria Extractive Industries Transparency Initiative (NEITI). Ahmed is the daughter of Yahaya Hamza, the foster father of Nasir el-Rufai, governor of Kaduna state.
Top Stories