The Bayelsa State Government said it has uncovered plot to plant arms and ammunition in the farms and compounds of Governor Seriake Dickson. 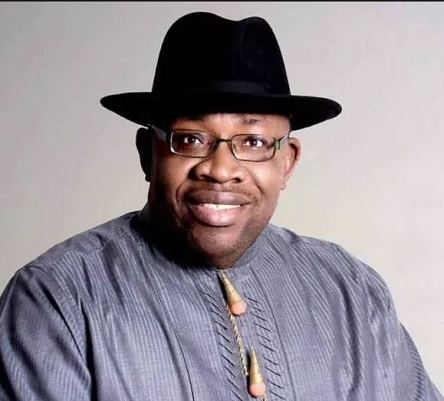 Seriake Dickson
Security agencies have uncovered a plot by unnamed desperate politicians to smuggle arms and ammunition into the compounds and farms belonging to the Bayelsa State Governor, Seriake Dickson.

It was gathered that the plan was to send cache of arms to some known properties belonging to Dickson and later blow a whistle that would lead to investigation to tarnish the governor’s image ahead of governorship primary election of the Peoples Democratic Party (PDP).

Confirming the development, the Special Adviser to the Governor on Security Matters, Mr. Boma Spero-Jack said in a statement on Tuesday that some politicians desperate to hijack political control of the state were behind the criminal plot.

He warned that any attempt to tarnish the good image of the governor would fail as the people of Bayelsa and Nigerians were clearly aware of the brand of politics and reputation of Dickson.

Describing Dickson as a politician of conviction and not violence, he advised all politicians in the state to focus on their political campaigns rather than engaging in underhand tactics which he said would never win elections.

He advised all politicians to avoid such desperation and unfortunate tendency towards violence.

He said: “Security agencies should take the necessary steps to ensure that those behind the plot and their sponsors are investigated and brought to book”

“Political contests, especially at the level of party primaries, should be driven by the urge to woo delegates who are the critical factor in the election and not unnecessary acrimony”.
Top Stories