BBNaija host, Ebuke Obi-Uchendu has exposed a Twitter user who accused him of piking girls he has slept with as housemates. 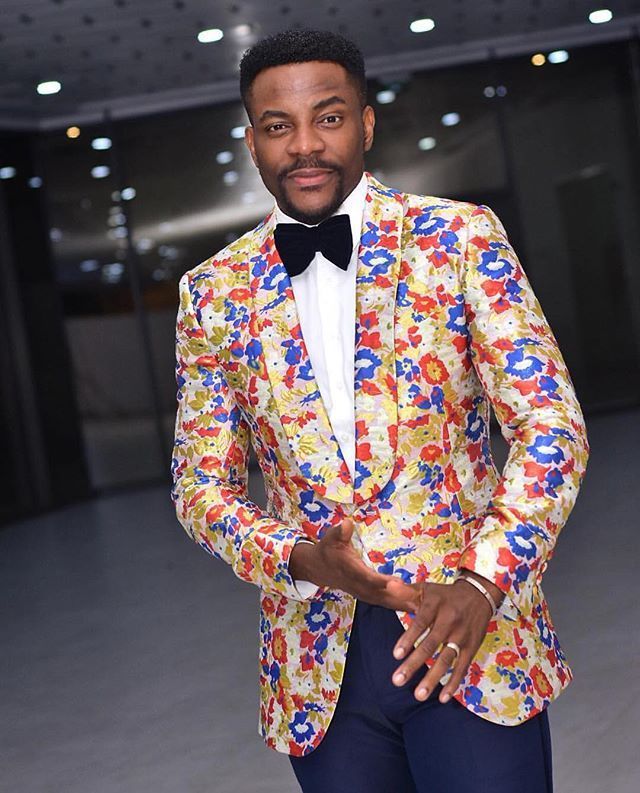 Ebuka
Social media usage has a lot of positives, but some of its excesses need to be checked as some individuals utilise it as a tool to launch accusation without proof. One of these could be seen in the exchange between Ebuka and a Twitter user.

TV host of Big Brother Naija show, Ebuka Obi-Uchendu, exposed a Twitter user who sent him a private message to apologise after publicly accusing him of selecting Big Brother Naija female housemates from ladies he had slept with.

The Twitter user took to his timeline and claimed that the show no longer helps, stating without proof that the TV host picked girls at the audition from the ones he had slept with at a popular hotel.

However, after stating the accusations on his timeline, without clearing the air in public, he sent a private message to Ebuka, telling him he did that to get people’s attention.

Ebuka exposed his private chat and wrote: “My life with baseless allegations every season.” 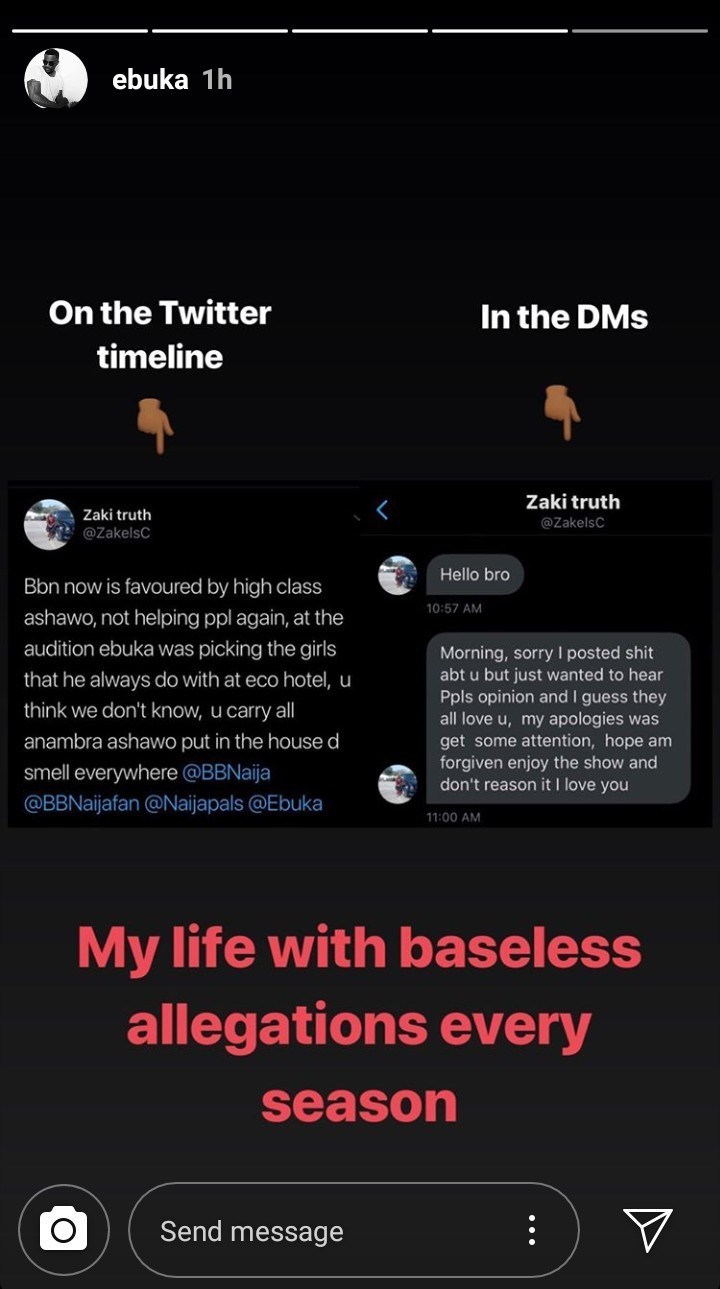 President Buhari Reacts To Execution Of CAN Chairman By Boko Haram