Sonia laReina is putting the troubles of her marriage with handsome actor and model, IK Ogbonna behind her as she holidays in America. 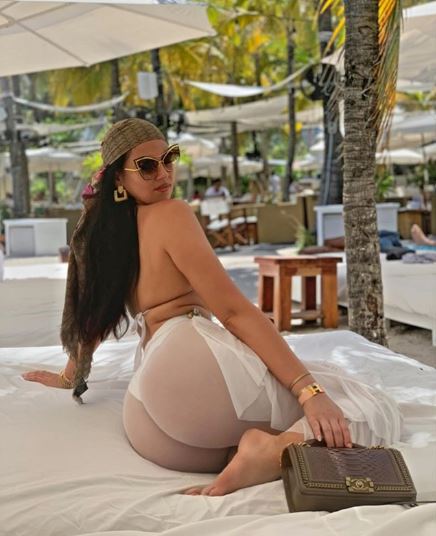 Sonia laReina
The mother of one was seen on social media flaunting one of her greatest assets, her bum, in a very transparent outfit. The seductive picture was taken on Nikki Beach, Miami, Florida in the U.S.
"Oh boy, we soooo taking over #Miami," she captioned the picture.
The publicized romance between her and IK Ogbonna has gone cold with the beautiful South American woman moving out of their home with her son.
She has ruled out the possibility of re-uniting with IK Ogbonna and has refused to disclose the cause of the feud between them. With the quality of these pictures, she will not be shocked to find her estranged husband loitering around her for a second chance.
See more images below: 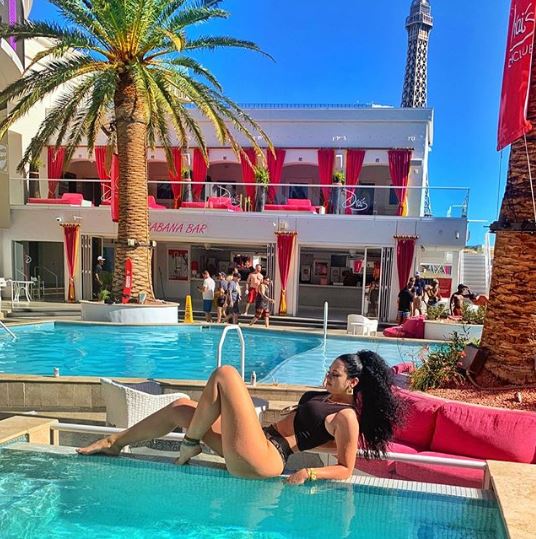 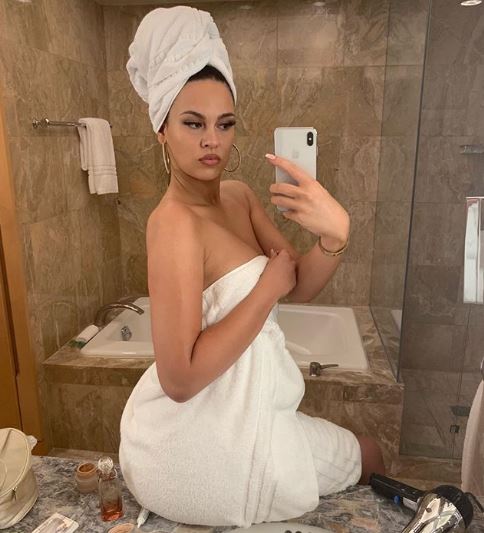 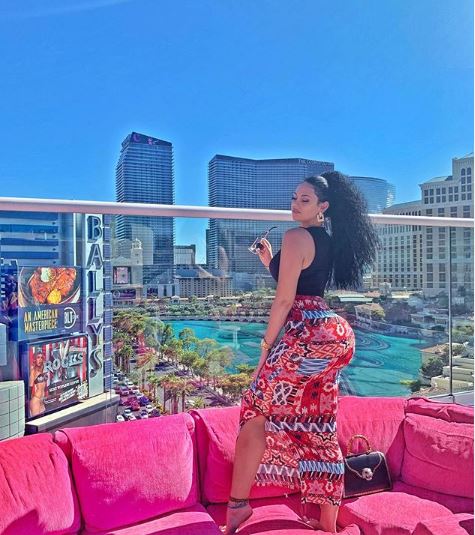