Are You A Hypertensive Patient? Check Out The Things You Must Avoid


If you are currently a hypertensive patient, then there are certain things you must avoid according to doctors. 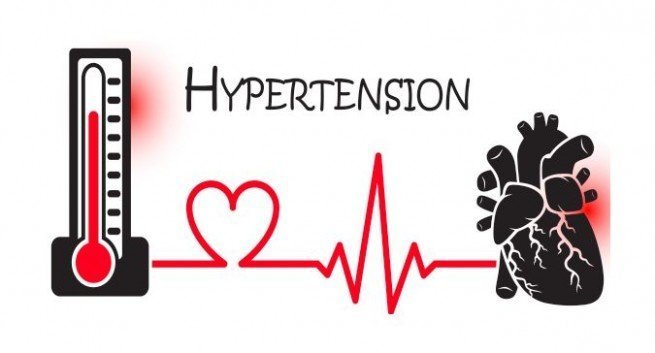 Dr Adedeji, a Senior Doctor with the Skylight Hospital, Kajola, Ogun, gave the warning in an interview in Kajola.

The medical doctor advised hypertensive patients against excessive thinking and panicking, adding that people were hypertensive because of their failure to control what they consumed.

According to him, hypertension sets in when the Blood Pressure (BP) rises beyond the normal level, describing it as a “silent killer.”

He identified some symptoms of the disease to include persistent headache, chest pain and blurred vision.

“Many Nigerians are hypertensive because they consume excess salt, sugar, tobacco, alcohol, beverage, sauces and others,” he said.

Dr Adedeji noted that the disease could be hereditary from one generation to another and could also occur from deficiency in the functioning of some parts of the body.

“Hypertension is a silent killer among patients who are not aware of it or who cannot obey doctors’ instructions on their diet,” he said.

The medical practitioner, however, advised Nigerians to go for regular medical check-ups, take a 30-minute walk at least three times a week, and consume fruits and vegetables regularly.
Top Stories