Ministerial Screening: What I Did For Niger Delta Militants In 2007 - Sylva


The APC member made the disclosure during his confirmation hearing on the floor of the Senate. 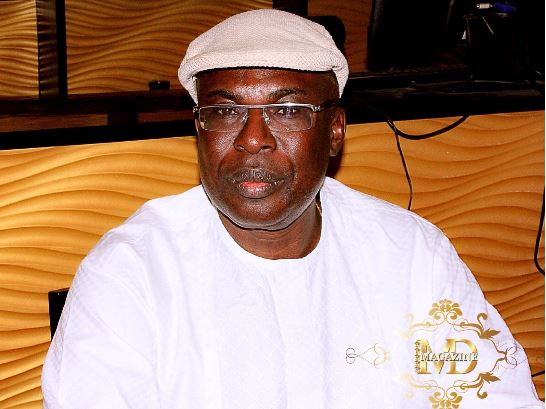 Timipre Sylva
Timipre Sylva, one of President Muhammadu Buhari’s ministerial nominees, on Thursday, disclosed that he was the one who initiated amnesty programme for Niger Delta militants.
Sylva, a former governor of Bayelsa State, disclosed that he initiated the amnesty programme and “sold” it to the then federal government of late President Umar Musa Yar’Adua.
He made the disclosure during his confirmation hearing on the floor of the Senate.
According to Sylva: “I initiated the amnesty programme in 2007 which I sold to the then President and after the programme was established it moved up our earning in the oil sector.”
Sylva also informed the lawmakers that he was a former member of his state House of Assembly.
Following this disclosure, the Senate refused to quiz Sylva, and told him to “take a bow and go”.
Top Stories