BBNaija: Tuoyo Opens Up On His Secret Admiration For Mercy (Video)


After being evicted from the house, BBNaija housemate, Tuoyo has revealed that Mercy is his kind of girl. 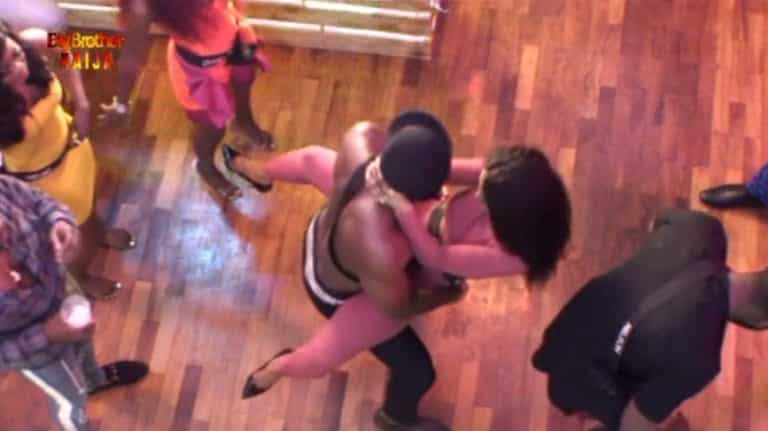 Tuoyo and Mercy dancing
First male housemate to be evicted from the BBNaija season four house, Tuoyo who has been on tours since his eviction from the show last Sunday, July 21,  was live at OperaNews NG on the 25th of July for an exclusive interview and during the interview, he talked about his experience in the BBNaija house, his relationship with housemates, his pain of being evicted and many other things.
When asked if he has feelings for Mercy and the reason he was always dancing with her and carrying her during their Saturday night parties, the part-time stripper and Nollywood hopeful replied;
“Mercy is just like my padi o funny enough. Mercy is my spec, my kind of girl. I think we just decided to just flow and she became my padi in the house.”
About the whining and grinding with her on the dance floor, he said there was no string attached to it and there was nothing extra, they were only dancing normally. 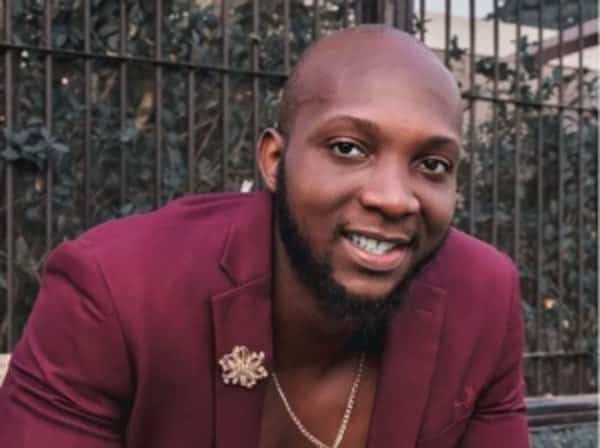 He was further asked why Ike flipped out and pushed him away while he was dancing with Mercy and he said this;
“When Ike pushed me, I was like guy what’s up and I just left him. You know when someone is angry and under the influence of alcohol, you would not want to talk too much. But then he came back and started apologizing as a real man. He said he was sorry, that he was angry at Mercy but he transferred the aggression towards me, he was sorry for pushing me and he wouldn’t have done that at all. So I said okay no wahala now, you we Gs we no dey carry things for mind for long and life goes on.”
When he was asked why he chose to dance with Mercy knowing fully well that Ike was there, he said Ike and Mercy aren’t married and there’s no ring on Mercy’s finger. Beside they only went into the house to enjoy themselves and Mercy never said they were dating, they were only trying to work out things, so everybody is free.
He also said after all, they were only dancing, he didn’t kiss her and then Mercy actually wanted him to dance with her because she had told him that earlier on before the party.
Video Below:
Top Stories