Some firemen have saved as many as three persons from death inside an open water in Kano state. 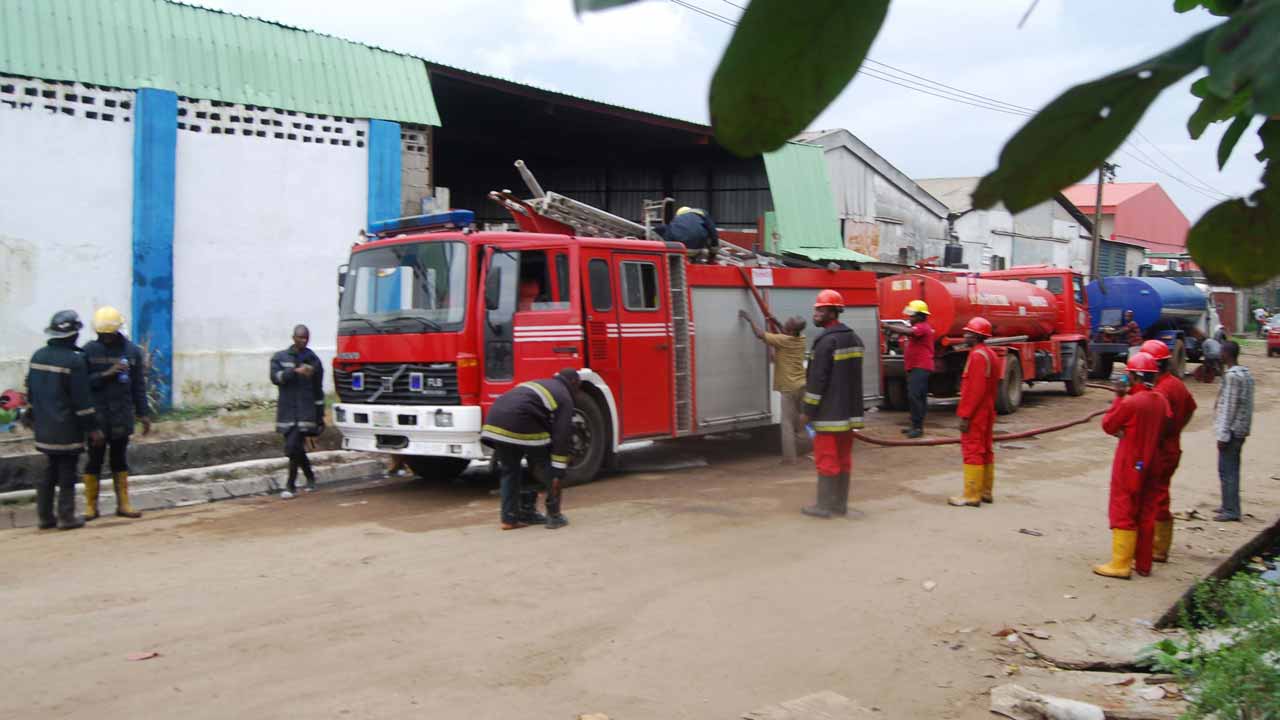 The fire service spokesman, Alhaji Saidu Mohammed, made the disclosure in an interview with News Agency of Nigeria (NAN) on Monday in Kano.

He said that the rescue operation took place on Sunday evening at BUK road by Dan’agundi in Kano Municipal.
“We received a distress call from Kwalli Police Station at about 5:48 p.m. that three persons were found in open water.

“Upon receiving the information, we quickly dispatched firemen and fire engines to the scene at about 5:50 p.m.,’’ he said.

He gave the names of the rescued victims as Mohammed Hamza, 22, Sadiq Sunusi, 17, and Ibrahim Gambo, 21.

He said the rescued victims had been handed over to the police.

According to him, the cause of the incident is still under investigation.

Mohammed, however, urged members of the public to become more cautious during this raining season and stop taking bath in open water.
Top Stories