A Nigerian man has reportedly slumped and passed away while in Malaysia, leaving family and friends in deep grief. 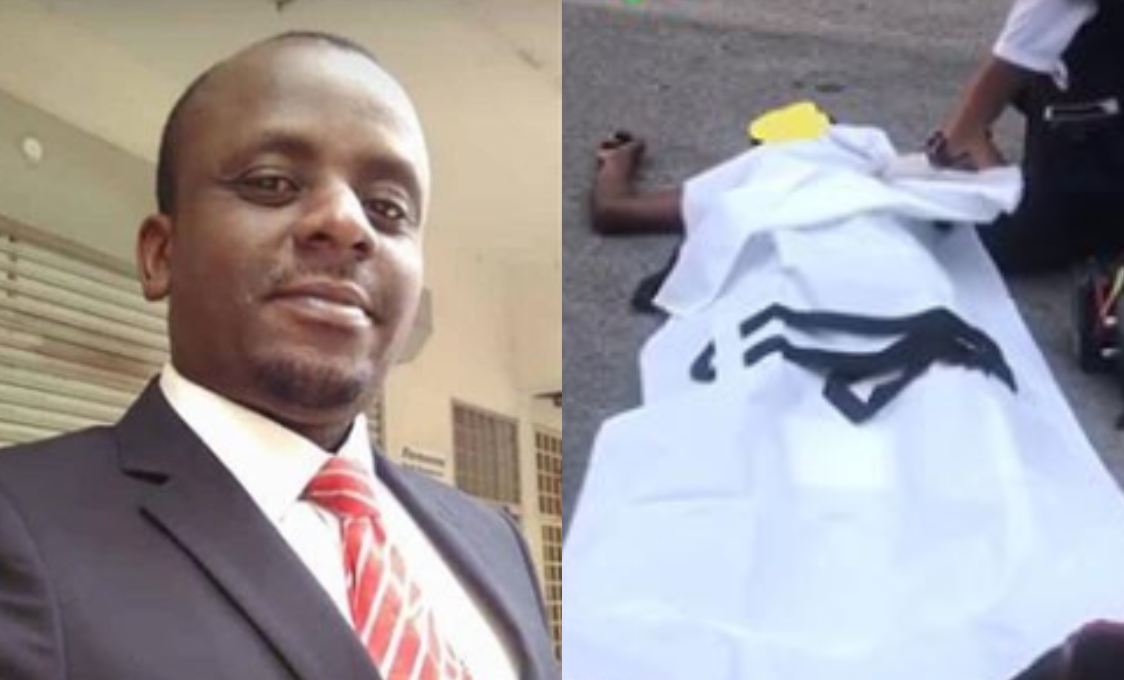 The man died while walking
It has been reported that a Nigerian man has died while talking a walk in Malaysia.
The man who was identified as Omofuma Christian, reportedly died after slumping in Damansara, Malaysia. He passed away before help could come to him.
According to reports, he was just taking a walk when he suddenly slumped. He was later confirmed dead by paramedics.
Top Stories