Nigerian Couple Who Met On Twitter 5 Months Ago, Set To Wed (Photos)


A Nigerian couple are now set to marry five months after meeting and starting a relationship on Twitter. 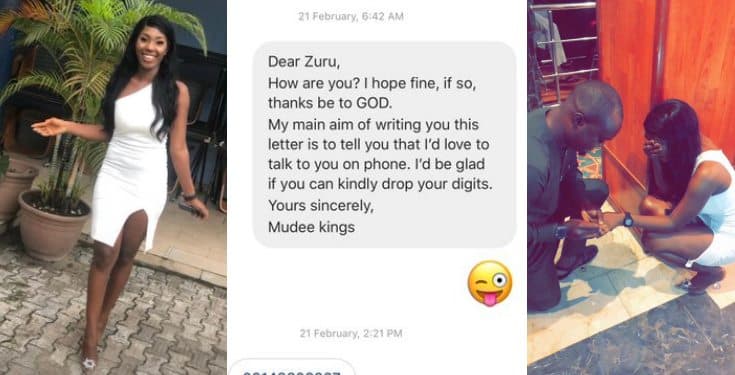 The couple met on Twitter
It is a fairytale love affair for a couple who met on Twitter and are now set to marry.
The Nigerian man with the handle @mudeekings has narrrated how they met and started a relationship that is about to lead to marriage after five months together. 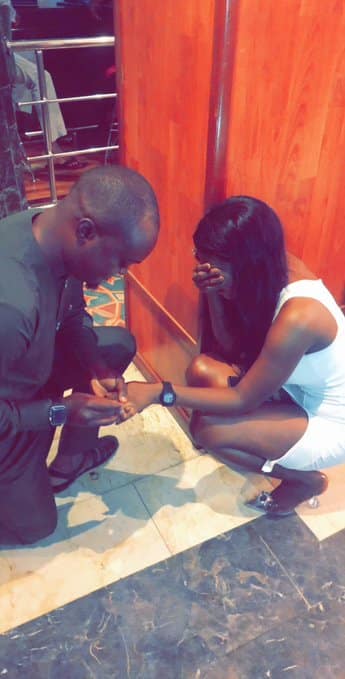 @mudeekings said he relished sliding into his fiancee’s DM and moving on to propose 5 months later. And he did get a ‘YES’.
“I slid in her dm 5 months ago, we got talking, yesterday I popped the question and i got a YES!!!”, he tweeted. 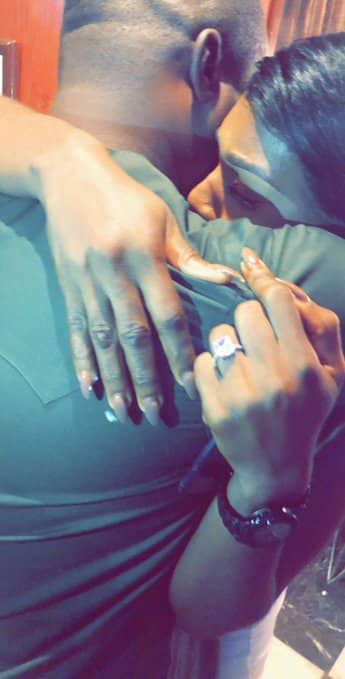 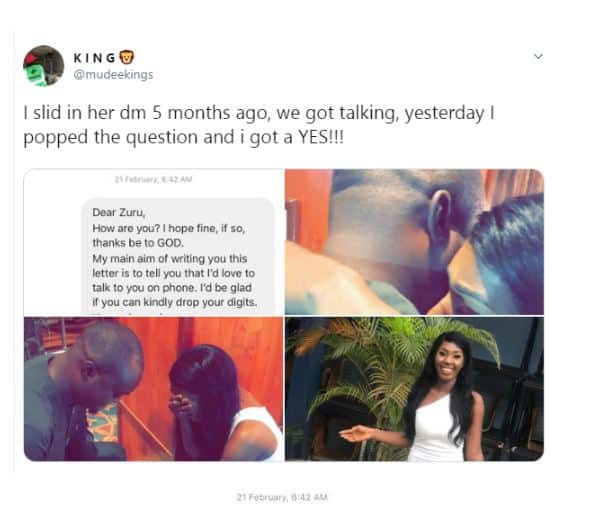