Self-acclaimed investigative journalist and blogger, Kemi Omololu Olunloyo appears to have rebranded her looks in a birthday photoshoot. 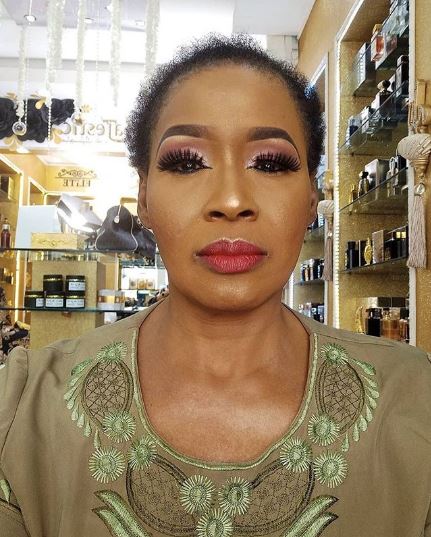 Kemi Omololu-Olunloyo
Kemi Omololu-Olunloyo will be clocking 55 years in a matter of 4 days and she has engaged in a professional photoshoot.
Her looks were well-enhanced in the picture which has gone viral. Madam KOO as she is fondly called claims to be the most beautiful woman in Nigeria.
She really looks good in her new picture and her fans have been itching to see more photos of her on the 6th of August this year.
Kemi Omololu-Olunloyo is a Nigerian journalist, activist against gun violence, and social media personality. She is based in Ibadan, Oyo State.
Top Stories