The story has been told of the Anambra pastor who reportedly rejected a whopping N4 million gift and SUV from fraudsters. 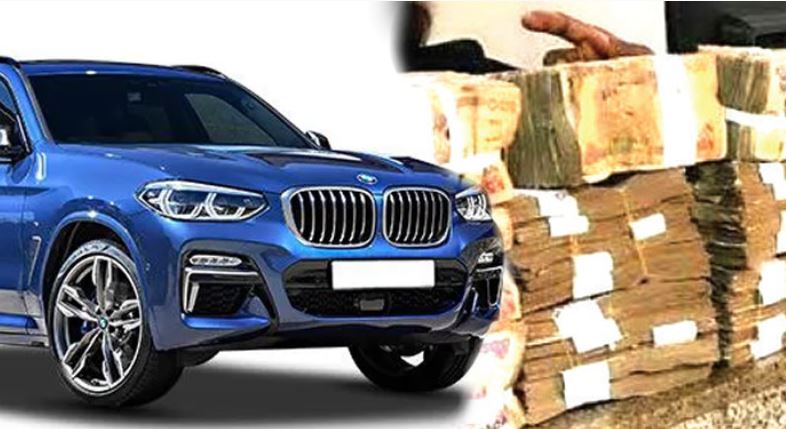 According to Punch Metro, an Anambra State-based pastor, Ejike Nwachukwu, has rejected N4m and a Sports Utility Vehicle offered him by two suspected Internet fraudsters in exchange for prayers.

Southern City News reports that the suspected fraudsters had met him in his office to pray for the success of a deal they were to engage in.

When the pastor, a lawyer, studied them, he had to ask them of their source of income.

Narrating the experience to Punch Metro on Sunday, the cleric said, “Two young men came to my office the other day with N2m cash.

“I looked at the two young boys with N2m. I asked them what business they were expecting and they said it was a deal and that they would bring more money to me once the deal paid off. They promised to buy me a SUV.

“I prayed and the Lord revealed to me that it was Internet fraud and I told them so and they confirmed it was true.

“I walked them out of my office, but one returned with an extra N2m in the hope that if the money was much, I would accept it, but I sent them out.”

Nwachukwu described those, who indulged in Internet fraud as worse than armed robbers.

He advised pastors not to pray for or accept offerings from such people.
He condemned what he called the growing trend of youths going into Internet fraud in order to make quick money.

Nwachukwu added, “This is just as there is a growing trend of fraudsters visiting pastors for prayers in order for them to succeed in their plots.

“If you are a Yahoo! boy, you are a thief, and there is no difference between you and an armed robber.”
Top Stories