Landlords who accommodate kidnapper now risk being arrested and having their homes demolished, it has been revealed. 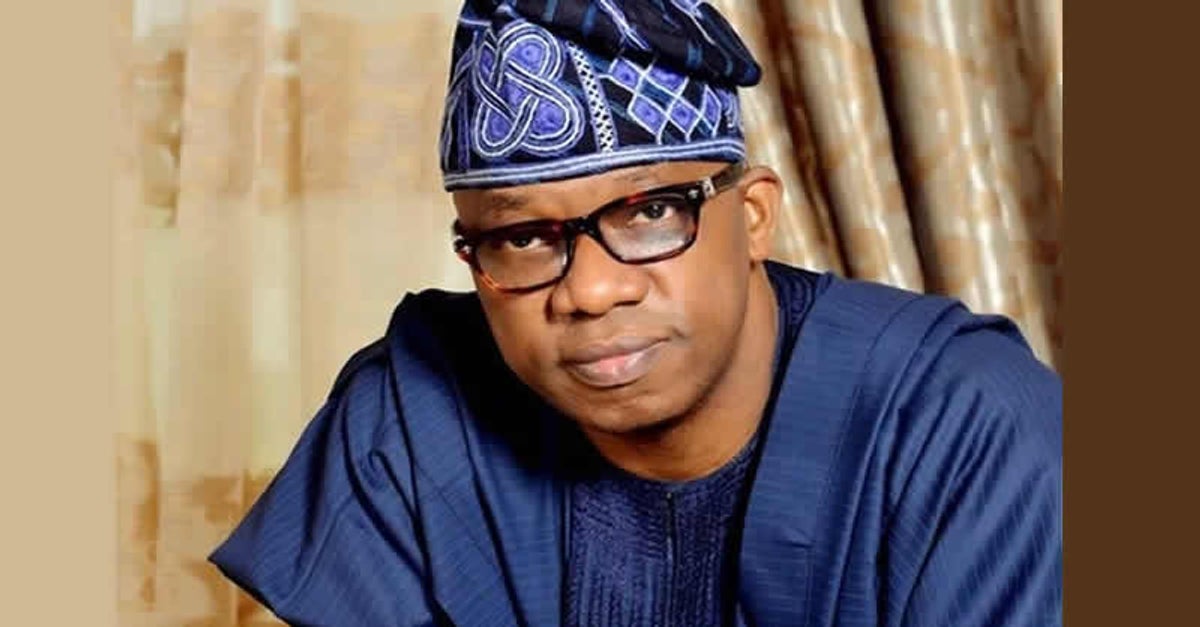 Abiodun also gave an order that the buildings so used must be demolished, while the land must be confiscated.

The governor said this while briefing newsmen on Monday after a security meeting held with the state Commissioner of Police, Bashir Makama; and the state’s Director of Department of State Services, David Tuska, at Governor’s office, Oke-Mosan, Abeokuta.
Abiodun, while speaking on the state of kidnapping in the state, lamented the recent three cases of 11 people on the Lagos-Ibadan Expressway and Sagamu-Ore-Benin Expressway respctively.

The governor said it was resolved at the security meeting that any landlord whose house is used for the heinous act would be arrested and prosecuted, while the building will be demolished and the land ceded to government.

He also said that he has given an order that 25 meters on each side of the road between Sagamu and Ore be cleared.

According to him, the bush clearing would stop kidnappers from jumping from the forest to the road to kidnap travellers.
Top Stories