After adding a year to her life, Kemi Olunloyo has revealed how she was molested at a tender age. 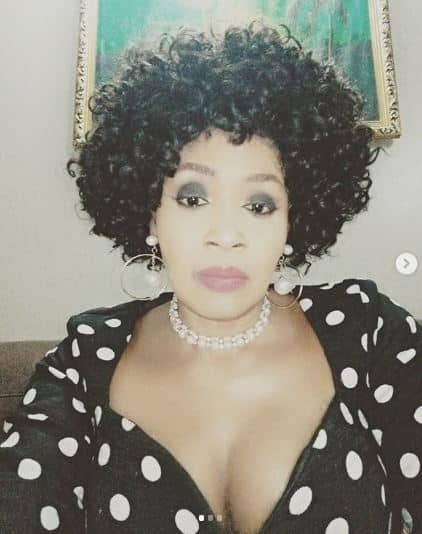 Kemi Olunloyo
Controversial journalist, Kemi Olunloyo has opened up on how she was sexually molested when she was eight years old and nearly r*ped at the age of 13.
Kemi Olunloyo who turned 55 on Tuesday released a video where she said she was molested at the age of eight.
In the video on her Instagram page, Kemi Olunloyo said she felt great at 55 even though she might look like a 35-year old woman.
She said she was almost raped in 1978 during the ‘Ali must go’ riots, promising to release the full video soon.
“I feel great at 55 even though I may look like 35, my s*x drive is high. I was molested at 8 years.
“One of my dad’s students came home and he fondled me and he just tore my clothes, I was naked on Ikorodu Road,” she said.
Watch video here:
Top Stories