A promising young teenager has had his life cut short over a comment he made on Facebook. 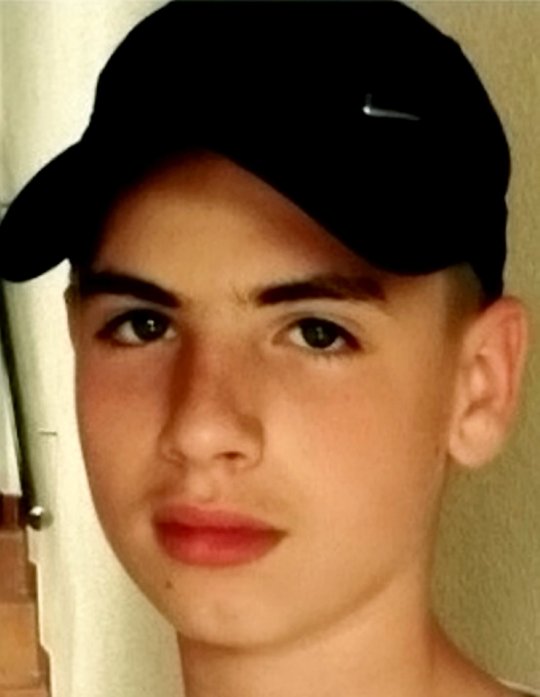 Louis-Ryan Menezes
A teenager is on trial for murdering another boy following an online row. Louis-Ryan Menezes was stabbed through the heart with a combat knife in the attack in Kingsthorpe, Northampton, last May.
According to MetroUk, Nottingham Crown Court heard his alleged attacker, who cannot be named because he was 17 at the time of the offence, carried out the attack after ‘some things said on Facebook’.
Prosecutor John Lloyd-Jones QC told the jury: ‘As they approached each other, witnesses describe hearing Louis and the defendant saying again and again “What is it then? What is it then?”. ‘And as those words were exchanged the defendant suddenly and unexpectedly pulled out a large knife.
‘And with that knife, this defendant stabbed Louis straight in the chest.’
The defendant and another young man he was with then ran while one of Louis’ friends helped him to a nearby stairwell.
A post-mortem will reportedly show how the stab wound was one-inch deep and penetrated Louis’ heart. Meanwhile, the defendant – who was arrested in London four days after the killing – claims he stabbed Louis in self-defence.
Paul Mendell QC, defending,: ‘The main issue, in this case, is that the violence used by the defendant was not unlawful. He was acting in self-defence. ‘Ladies and gentlemen, you can strike the first blow if you genuinely believe you are about to be attacked. ‘And if you do genuinely believe you are about to be attacked, it doesn’t matter if you are wrong.’
The trial continues.
Top Stories