Madam KOO as she is fondly called by her team of supporters is still very much beautiful and in shape despite the toll of motherhood. 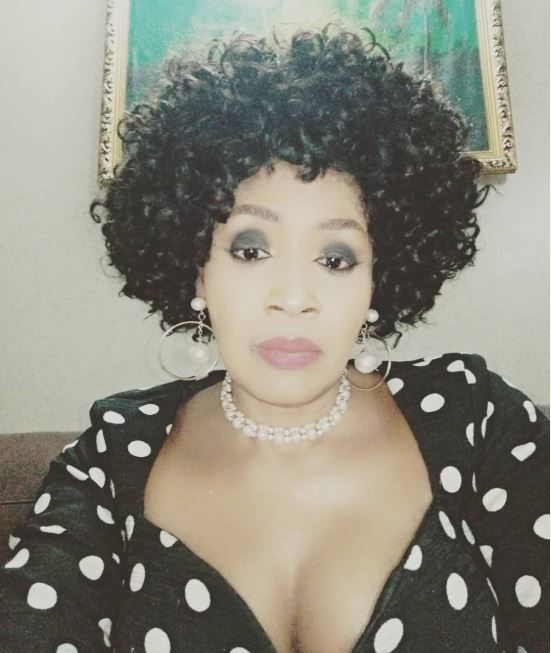 Kemi Olunloyo
Controversial Kemi Olunloyo displayed her cleavage in a gorgeous outfit at her 55th birthday dinner she organized.
Many celebrities like Iyabo Ojo, Pretty Mike and others attended the birthday bash to celebrate with Madam Kemi.
In one of her post after displaying her cleavage, she remarked that celebrity stylist, Toyin Lawani said her (Olunloyo's) breasts still look firm at 55.
Madam KOO has been at peace with several of her adversaries since preparations ahead of her birthday and many hope this will be extended till the end of the year.
See more images below: 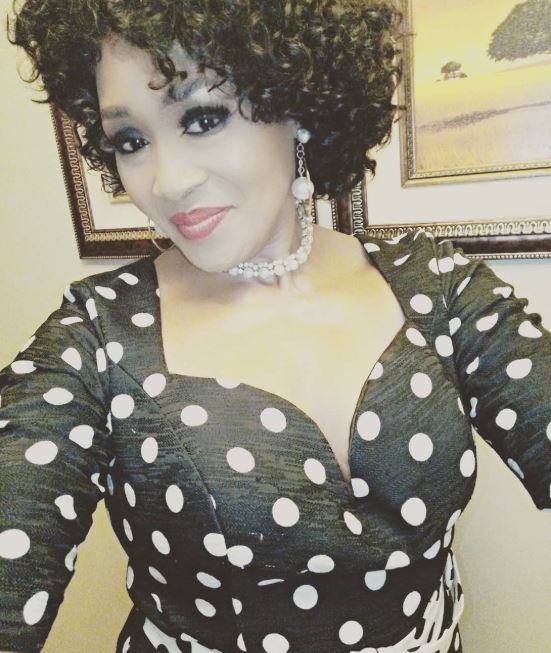 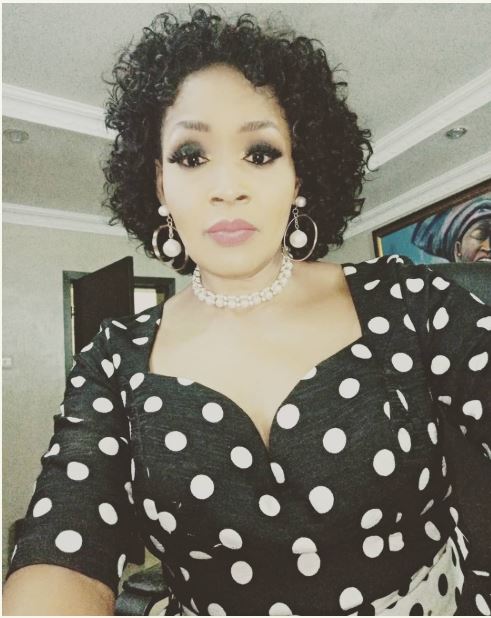 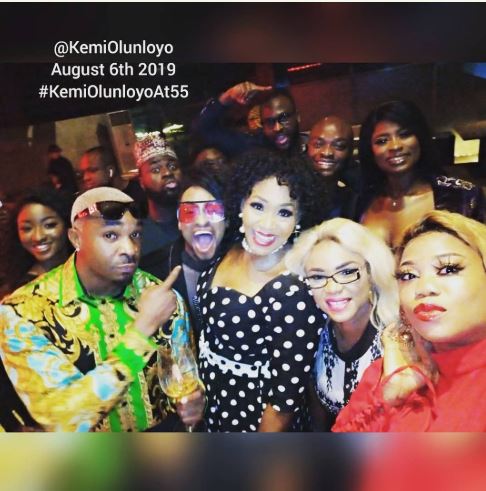