37 year old actress and mother of one, Lilian Esoro appears to still be in the 'transfer market' despite having a child. 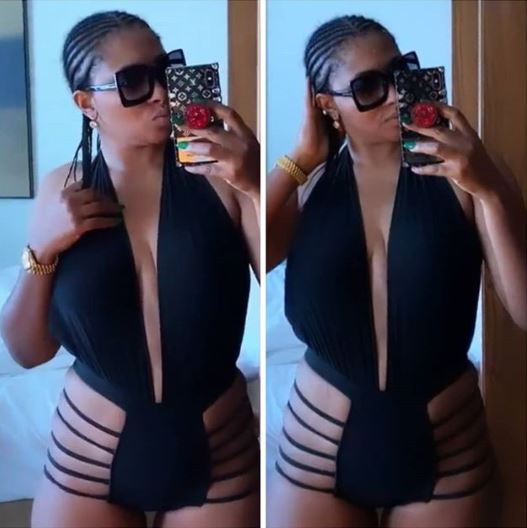 Lilian Esoro
On Sunday, Nollywood actress Mercy Aigbe decided to turn on millions of her followers with  photos of herself in bikini, and it seems more celebrities are beginning to show off as well.
Mum of one and actress, Lilian Esoro, has joined in this trend as she has since taken to social media to affirm her role as one of the hottest in the game.
Rocking sexy bikinis, the mum of one showed off her banging body captioning one of the images; 'Serving a #Vibe on the menu today! swimsuit from @ourlittlesecretplace.ng The Money Year Give them Hot Hot'
She has perfectly moved on since her marriage to Ubi Franklin went sour and they have been struggling to get a divorce. 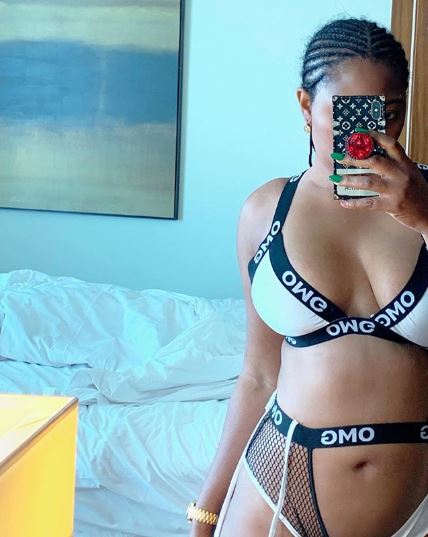 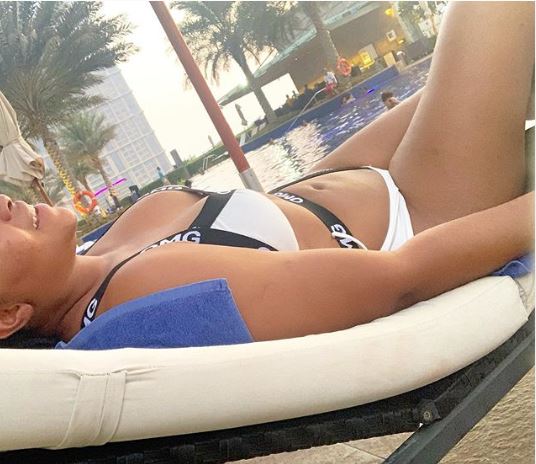