One of the skills-set of Ghanaian actress and model, Moesha Buduong is exposing her body and stirring up conversations on social media. 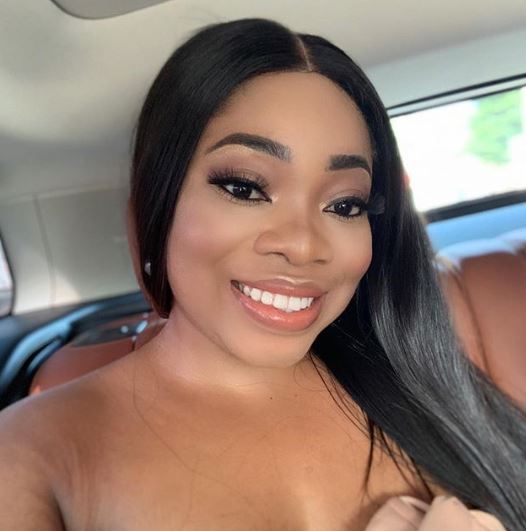 Moesha Buduong
For Instagram users who have longed to see the bum of Moesha, she has finally unveiled it for free on social media.
The 29-year old took some time off to cool off on the beach and she had a camera holder video her from behind where she exposed her derriere in a hot bikini that has got men sliding into her private message box.
As usual, she is unapologetic about her action and she indicated that in the caption below:
"To for all these years you were admiring and trolling me who was the jealous person here ??lol ...i inspire you Song @shattawalenima Mellisa"
Moesha Buduong is a Ghanaian TV presenter, actress and model who is also known for granting a controversial interview to CNN reporter Christiane Amanpour on issues of s*x, love and gender. 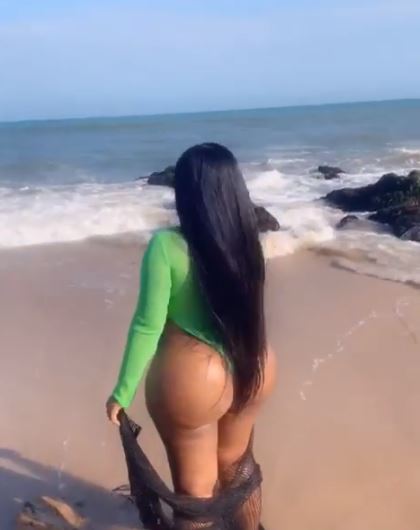 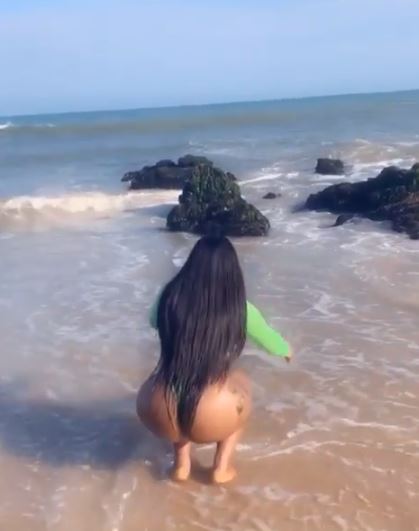 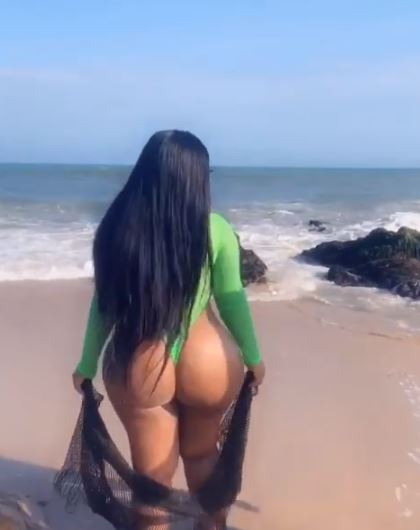 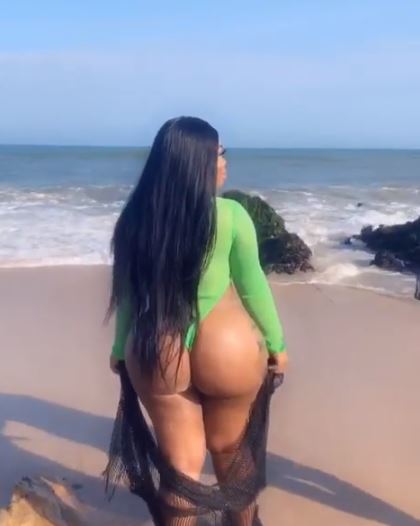