A suspected kidnap kingpin, Wadume's properties have been seized as his accounts are placed under probe. 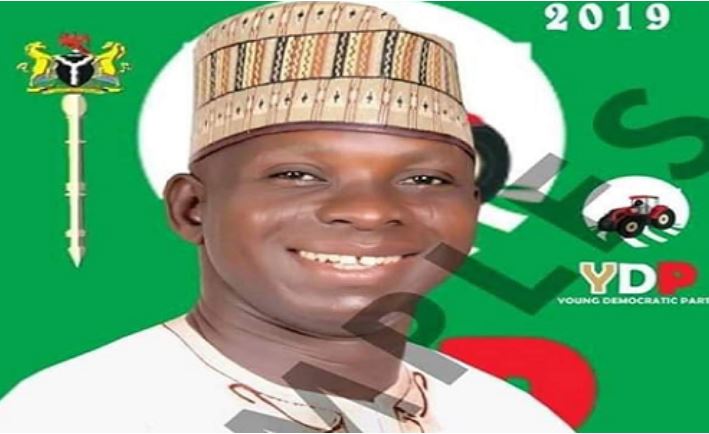 According to The Nation, security operatives and the panel probing the killing of policemen by soldiers in Taraba State have seized some property of suspected kidnap kingpin Hamisu Bala alias Wadume.

Wadume, whose arrest by Police anti-kidnapping squad, sparked a row that led to the killing on August 6, of three policemen and a civilian by soldiers, is on the run. The police have launched a manhunt for him and at least two panels are probing the matter.

It was learnt that Wadume’s properties in Taraba and other states, including the houses he allegedly built for friends and some community leaders, have been sealed up by the panel.

It was learnt that more than 20 vehicles in the fleet of his transport company, including the private cars he gave out to his allies and kinsmen, have been impounded and taken to the Wukari police station.

Thirteen of the vehicles are Volkswagen Sharon.
Dozens of employees at Wadume’s Transport business, including the company’s manager, commercial drivers, associates and some beneficiaries of his benevolence have reportedly fled Taraba for fear of arrest.

The Nation learnt that the wanted kidnap kingpin had lofty dreams.
Apart from his ambition to become a transport company’s Chief Executive Officer (CEO), he planned to become a political leader.

In the last general election, he tested the waters when he aspired to become a House of Assembly member on the platform of the Young Democratic Party (YDP), to represent Ibi State Constituency.

It was learnt that he had made some financial commitments to an Ibi chief to smoothen the process of his nomination as the Sarkin Matasa.

The bodies of the slain policemen and the civilian have been moved from Taraba to Abuja for post-mortem examination, it was also learnt yesterday.

Two injured cops have also been moved to Abuja for “further treatment.”

The slain cops were identified as: Mark Ediale (Inspector) and Sergeants Usman Danazumi and Dahiru Musa.

Our source said some pathologists working with the police were billed to begin the autopsy yesterday.

“The purpose (of the autopsy) is for documentation of evidence,” a source said.

The army captain who allegedly ordered the shooting of the operatives is being interrogated in Abuja. Two policemen attached to the Ibi Police Division were arrested and taken to Abuja.

Members of the probe panel have been grilling the arrested security agents to ascertain whether they colluded with the kidnap kingpin and his accomplices during the incident which has been heavily condemned by members of the public.

The two army checkpoints between Ibi and Wukari local government areas have been dismantled.
Top Stories