One of the world's most famous footballers, Cristiano Ronaldo has suffered an injury and has been ruled out of Juventus pre-season friendly. 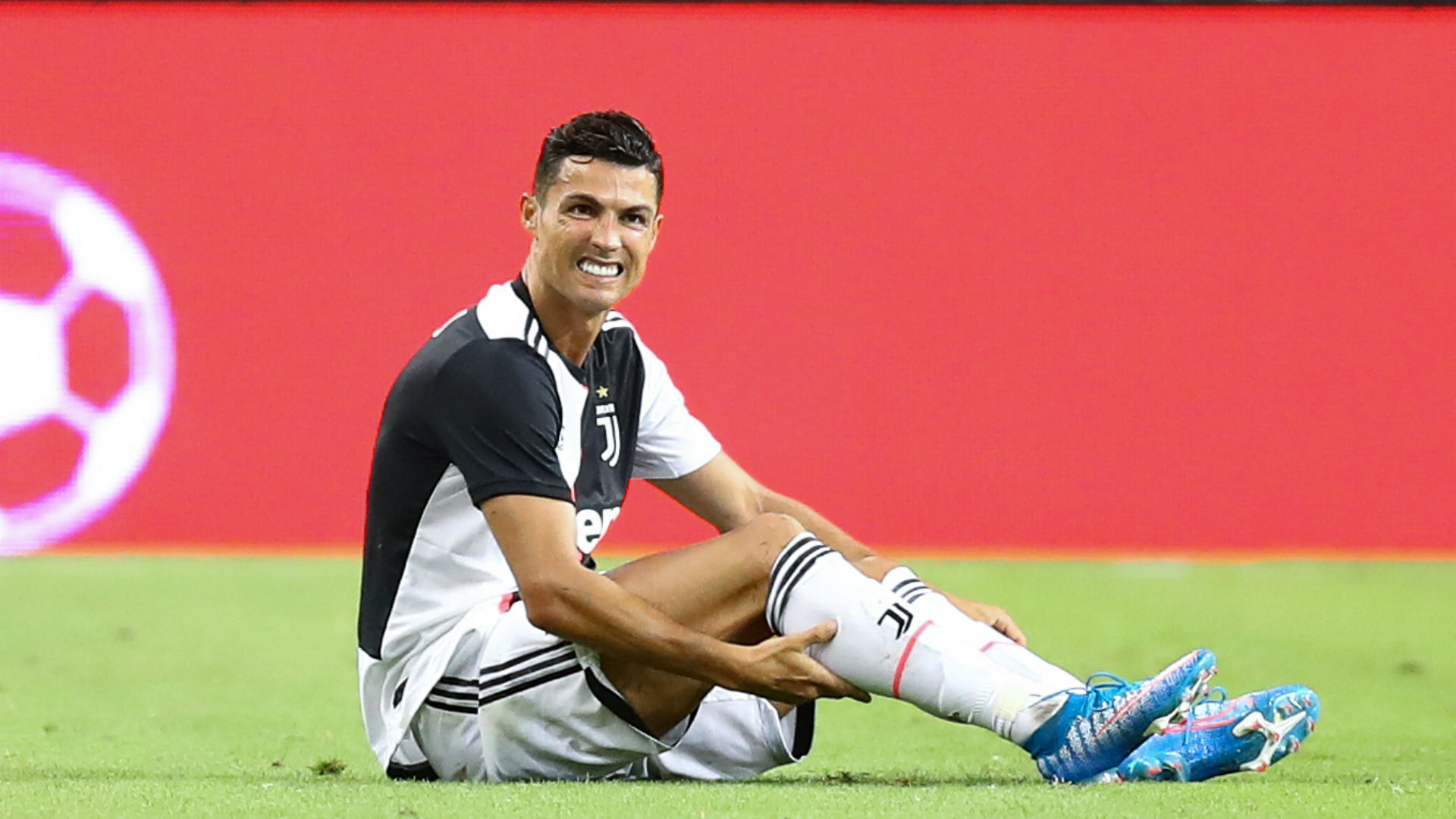 Cristiano Ronaldo will not feature in an intra-squad practice match at Villar Perosa on Wednesday, Juventus have confirmed, Goal.com reports.
Juve are putting the finishing touches to their preparations for the new Serie A campaign, which begins against Parma on August 24.

Maurizio Sarri’s side have no more friendlies coming up, but the squad will take part in a practice match at their traditional training camp at Villar Perosa, close to Turin.

One player who will not feature is Ronaldo, who will train with the squad but not participate in the match due to slight fatigue to his left adductor.

Ronaldo’s fitness has been monitored closely throughout pre-season, with Sarri electing not to play the 34-year-old in an exhibition match against Team K League in Seoul on July 26, though the former Real Madrid star has featured in Juve’s other outings.
Juventus won just one of their International Champions Cup matches, beating Inter on penalties after a 1-1 draw in which Ronaldo scored.

The 34-year-old also found the net in the 3-2 loss to Spurs and played the majority of the most recent defeat to Atletico Madrid.

The former Manchester United star unsurprisingly endeared himself to Juventus fans in his debut season at the club, finishing with 21 league goals and eight assists as his side clinched their eighth successive Serie A title.