BBNaija: What I Did For Money Before Coming On Big Brother - Mercy Reveals


Big Brother naija housemate, Mercy has thrown more light on what she did before coming on the reality show. 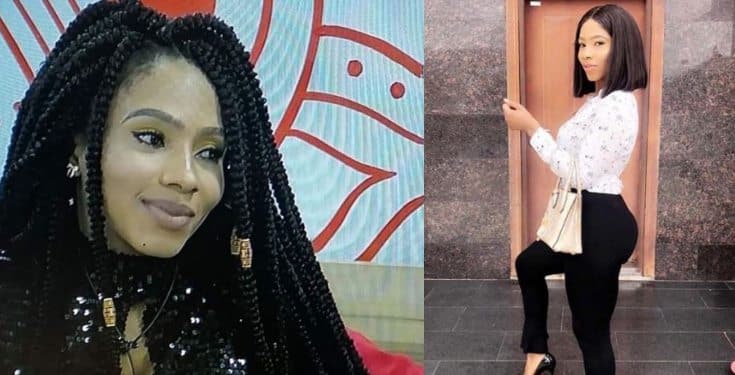 Mercy
Big Brother Naija, housemate, Mercy has opened up on the kind of jobs she did to earn money before getting into the ‘Pepper dem’ edition of the reality TV show.
Mercy, who is seen as one of the strong contenders for this year’s grand prize, is among the housemate saved from eviction this week.
She also escaped strike and eviction after smashing Big Brother’s phone during Saturday’s night party.
The 26-year-old Thursday morning disclosed that she sold fuel at the black market and washed clothes to make money before she came to the BBNaija house.
Mercy said this during an interaction with her lover, Ike.
“I have done menial jobs to make money and get myself through school.
“I helped my mother sometime when there was fuel scarcity to sell fuel at black market.
“I also washed clothes for people and got paid,” she said. 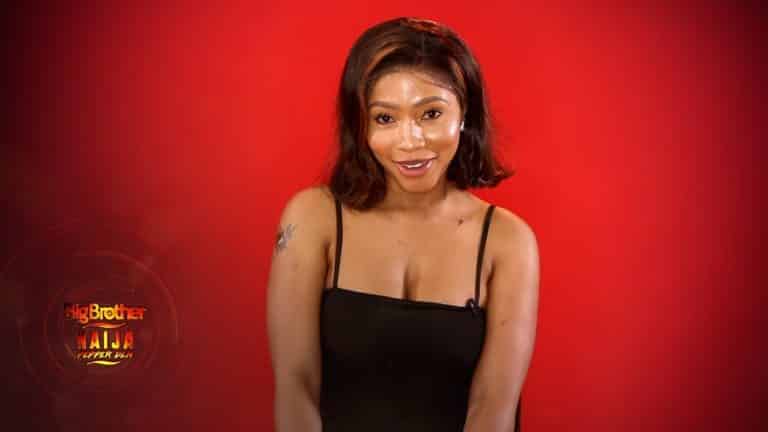