A 30-year-old head teacher in one of the schools in Abuja has been arrested after sexually assaulting a pupil. 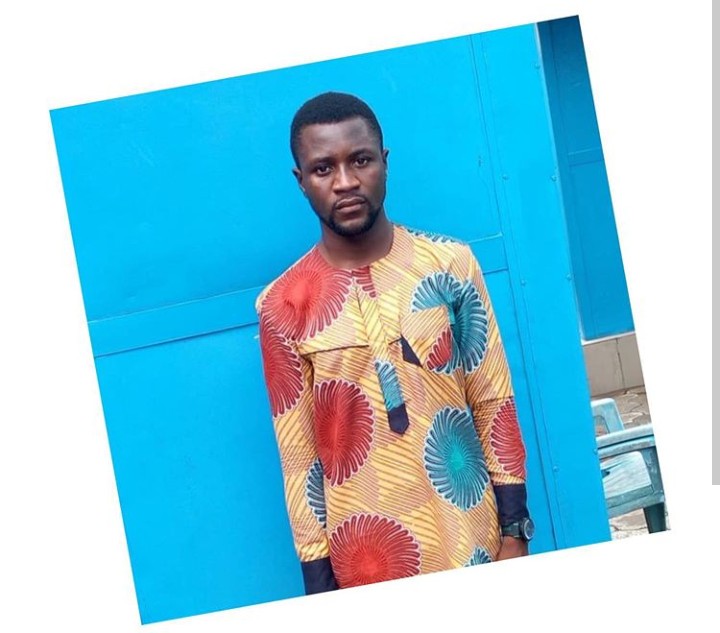 Shedrach Ozoemena
Operatives of the National Agency for the Prohibition of Trafficking in Persons (NAPTIP) have arrested 30 years old Shedrach Ozoemena Nwekeagu for allegedly r*ping a 6 years old school pupil.
The suspect is the Head Teacher in one of the private schools in the Kuje, Abuja.
According to the victim’s father, he observed that his daughter complained of stomachache and saw bloodstains on her underwear when she came back from school.
Upon enquiry, she informed her parents that the Mr. Nwekeagu had inserted his finger into her vagina the previous week, and a week later, he brutally raped her in the classroom after school hours while they waited to be picked up by their parents.
Some teachers in the school also informed NAPTIP that they had their suspicions about the suspect sexually molesting pupils in the school, but were afraid of speaking out because he is a relative of the proprietress and they were afraid they would lose their jobs.
Top Stories