A former militant leader Asari Dokubo's attempt to hold an expanded inaugural meeting in support of Biafra was met with resistance. 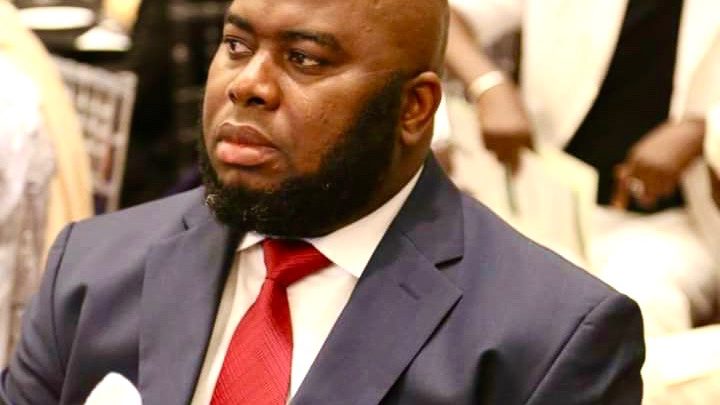 Asari Dokubo
A bloody clash was averted on Saturday by the police in Yenagoa, Bayelsa State, following failed attempts by a former militant leader and Niger Delta activist, Asari Dokubo, to hold an expanded inaugural meeting in support of Biafra.
According to Nation newspaper, the Chairman of Ijaw Youths Council (IYC), Central Zone, Kennedy Olorogun, got wind of the Biafran meeting and mobilized his executive council members and other youths to the venue of the gathering.
Olorogun was said to be angry that Dokubo chose Bayelsa, a homogeneous Ijaw state, to hold such meeting and ordered the founder of the Niger Delta Peoples Volunteer Force (NDPVF) to leave the state or face the wrath of the youths.
He alleged that Dokubo gathered over 300 persons from across the states in the South-East and South-South to hold the meeting.
According to him, the meeting was reportedly convened under the auspices of the Biafra National Council (BNC) and not the Indigenous People of Biafra (IPOB).
Olorogun said over 300 persons including Dokubo were already gathered at a hotel in Yenagoa when he led Ijaw youths to the place.
He said quarrel ensued between him and Dokubo when he told the former militant leader that the meeting would not hold in Ijawland.
“When we got the information, we stormed the venue of the meeting to stop them.
“They tried to resist us but we told them we were prepared for them because we will not allow any part of Bayelsa to be used for a meeting calling for the actualisation of Biafra.
“I wonder why Dokubo decided to bring such meeting to Bayelsa. But we stopped them.
“It was getting out of hand but the police intervened to stop possible violence. My happiness is that we stopped the meeting from holding,” he told journalists.
Top Stories