Wow! Check Out How Davido Pulled Stunning Performance With 50 Cent In America (Videos)


Davido has been caught on camera pulling a stunning performance with 50 Cent in America. 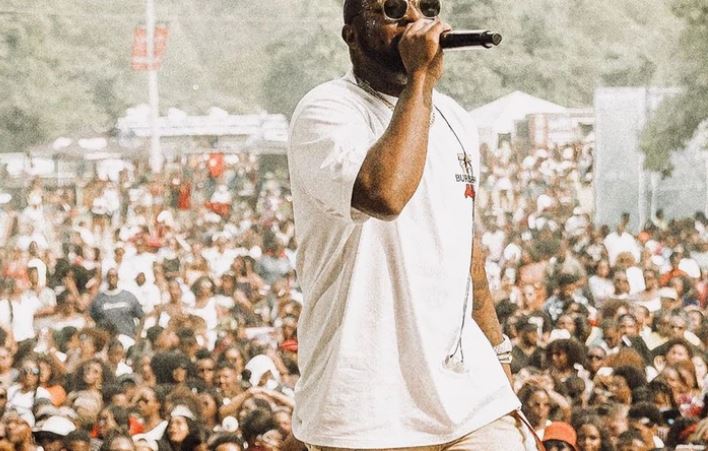 Afropop star, David ‘Davido’ Adeleke, stunned the crowd at the ‘Tycoon Party’ in New Jersey where he shared the stage with American superstar, 50 Cent.

The singer sang a medley of his popular songs and controlled the stage with 50 Cent by his side, as the crowd sang along.

Davido, who is currently on an international tour, had earlier announced the festival on Aug. 10 via his Instagram page @davidoofficial.

NAN reports that in 2015, Davido had shared a stage briefly with 50 Cent at a Las Vegas party while the latter was performing at a party.

See another video below:

In July, Davido became the most viewed Nigerian artist on streaming platform YouTube.

The ‘Aye’ singer amassed over 500 million views across all his uploads on the platform to achieve this feat.

He then became the first Nigerian artist to reach over 100 million views on YouTube racing ahead of Yemi Alade and Tekno.

In 2017, Davido had an unprecedented career resurgence with his row of hits including ‘If’, ‘Fall’, ‘Fia’ and ‘Like Dat’.

Davido was the first Nigerian artist to reach one million, two million, five million and nine million followers on Instagram and now one of the most bankable Nigerian on the platform.

NAN reports that he recently sold out London’s O2 Arena and recorded the longest-charting Nigerian single in Billboard history.

His recent collaboration with Chris Brown, ‘Blow My Mind,’ has amassed 10 million views in less than two weeks.
Top Stories