In what will come across as a really shocking development, a man and his wife have been found dead in Niger. 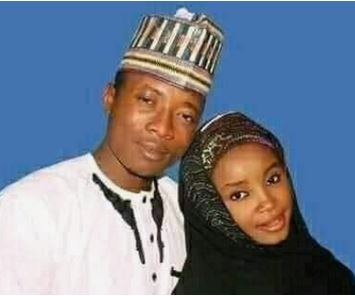 The man and his wife
It has been reported that a couple in Niger state was found dead in their home in the early hours of today, August 21st.

According to reports, the couple went about their businesses yesterday August 20th and retired to their home later in the evening. Sadly this morning, they were both found dead by their neighbours.
The cause of their death is yet unknown. However their remains have been buried according to Islamic rites.
Below are photos from the burial: 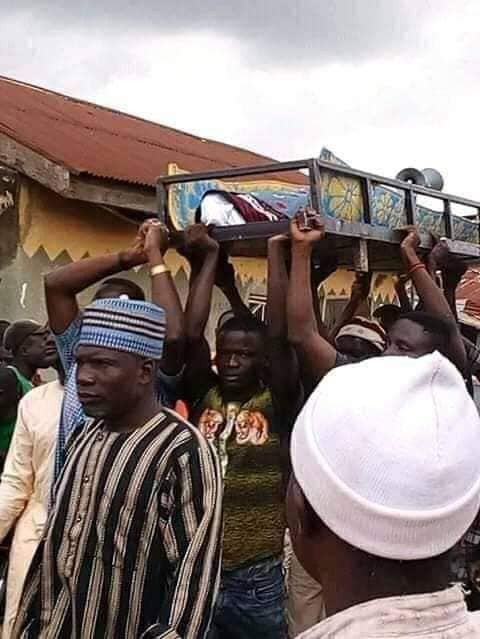 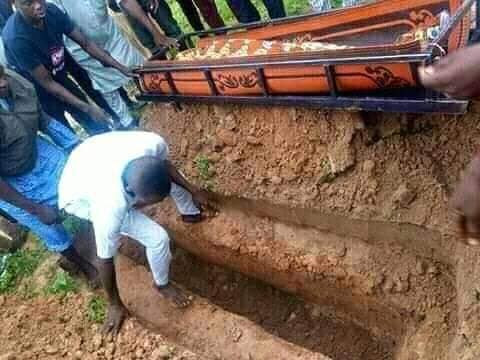