Ahmad noted that the names are just a list of Nigerians who have brought shame to the country. 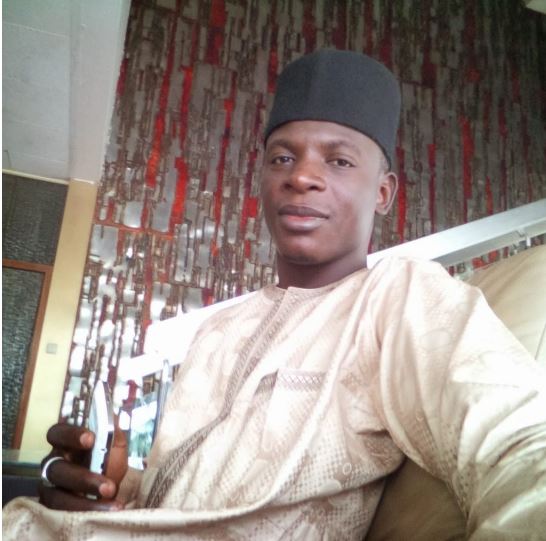 Bashir Ahmaad
The presidency has reacted to the list of 80 Nigerians arrested by the United States government for fraud-related crimes.
The Federal Bureau of Investigation (FBI), in a press statement released in Los Angeles, California on Thursday by US attorney Nick Hanna, announced the arrest of “many Nigerians” in an ongoing investigation related to fraud cases.
It was reported that FBI named Valentine Iro, 31, and Chukwudi Christogunus Igbokwe, 38, both Nigerian citizens as lead suspects, adding that the duo allegedly coordinated with others to launder the funds from victims.
The arrest of ‘80 Nigerians’ has stirred diverse reactions from Nigerians on social media even as some described the list of Nigerians as partial and tribalistic.
But, Buhari’s Special Assistant on New Media, Bashir Ahmaad reacting on his Twitter page, said the names are not in any way one-sided.
Ahmaad noted that the names are just a list of Nigerians who have brought shame to the country.
He wrote: “Nigeria is one, FBI and American media didn’t call them by any name but Nigerians, and they are right. They are Nigerians who brought shame to their country.”
Top Stories