Iyabo Ojo's daughter who just clocked 18 has been seen a couple of times with singer Lil Kesh making people believe they are dating. 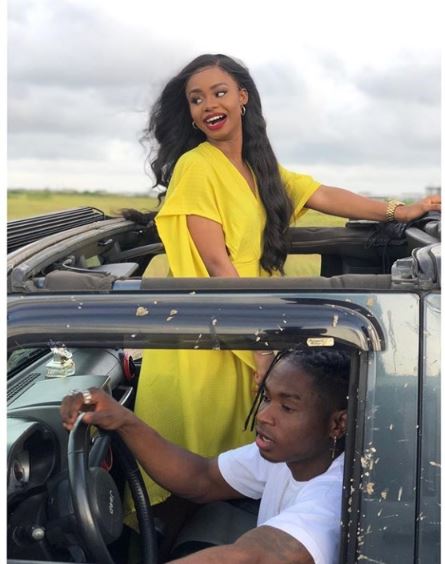 Lil Kesh and Priscillia
Actress Iyabo Ojo's daughter, Priscilia Ojo dazzles in new photos as she got pictured with the singer Lil Kesh amidst dating rumours.
Many believe the duo have a working relationship as the pictures look like images taken from a music video set.
The duo have refused to comment on the media speculations about them. Priscillia has been using the influence of her mother to gather momentum in the Nigerian social media space. 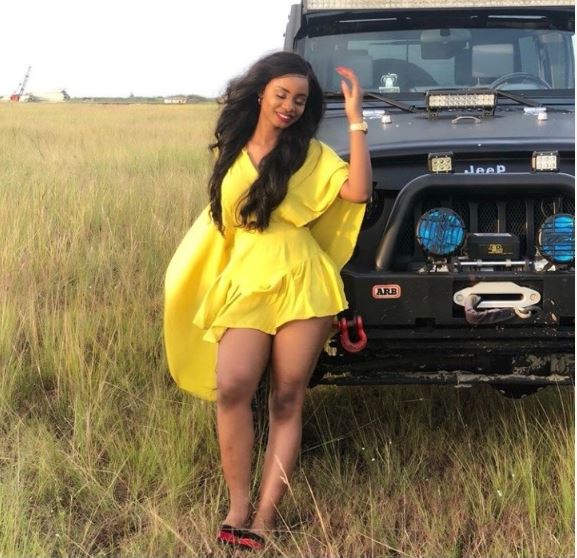