Ike, the U.S returnee participating in the Big Brother Naija reality show in Lagos has bought himself some extra time in the house. 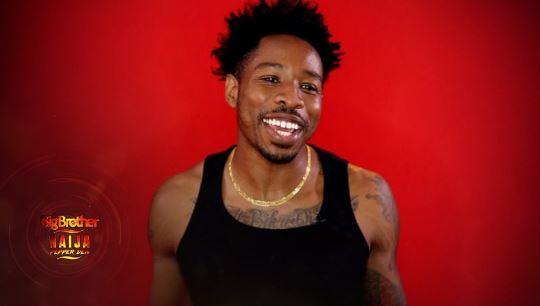 Ike
Big Brother Naija 2019, BBNaija, housemate, Ike, on Sunday emerged winner of this week’s ‘Veto Power Game of Chance.’
Housemates were instructed to pick different angle cards and guess the ninja’s angle.
The housemate that picked the correct card wins the ‘Veto Power Card.’
After four rounds, Ike won the challenge.
Big Brother also said the winner of the game gets the ability to save and replace a nominated housemate even if they were the ones that had been nominated.
The winner also received 100 Bet9ja coins.
Top Stories