Running from May to November 2018 worldwide, the tour grossed a U.S.-record $266 million, and was easily her most successful tour to date. 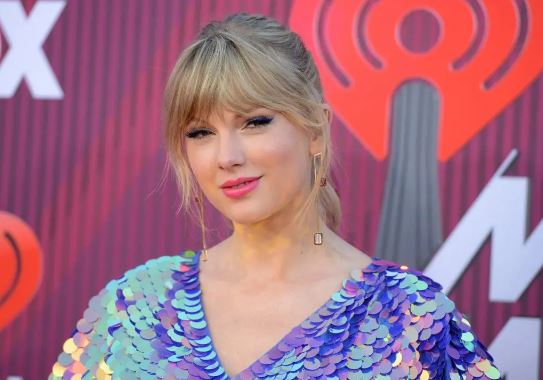 Taylor Swift
Popular singer, Taylor Swift, secures the top spot as Forbes releases ranking of the world’s highest-paid women for music for 2019
The “Me!” singer takes the top spot on Forbes‘ list after earning a whopping $185 million pretax over the past year, which puts her ahead of runner-up Beyoncé and Rihanna.
According to People, most of Swift’s earnings came from her Reputation stadium tour.
Running from May to November 2018 worldwide, the tour grossed a U.S.-record $266 million, and was easily her most successful tour to date.
Runner-up Beyoncé’s $81 million earring mostly comes from last year’s On The Run II stadium tour, as well her live album and Netflix film, both named Homecoming.
Rihanna comes in third on the list with $62 million. The majority of her recent earnings come from Fenty Beauty, the popular cosmetics line she launched in 2017.
See list of this year’s highest-paid women in music below:
1. Taylor Swift – $185 million.
2. Beyoncé – $81 million.
3. Rihanna – $62 million.
4. Katy Perry – $57.5 million.
5. P!nk – $57 million.
6. Ariana Grande – $48 million.
7. Jennifer Lopez – $43 million.
8. Lady Gaga – $39.5 million.
9. Celine Dion – $37.5 million.
10. Shakira – $35 million.
Top Stories