A senior police officer has been accused of collecting money from the relatives of a Lagos cleaner just to investigate his murder. 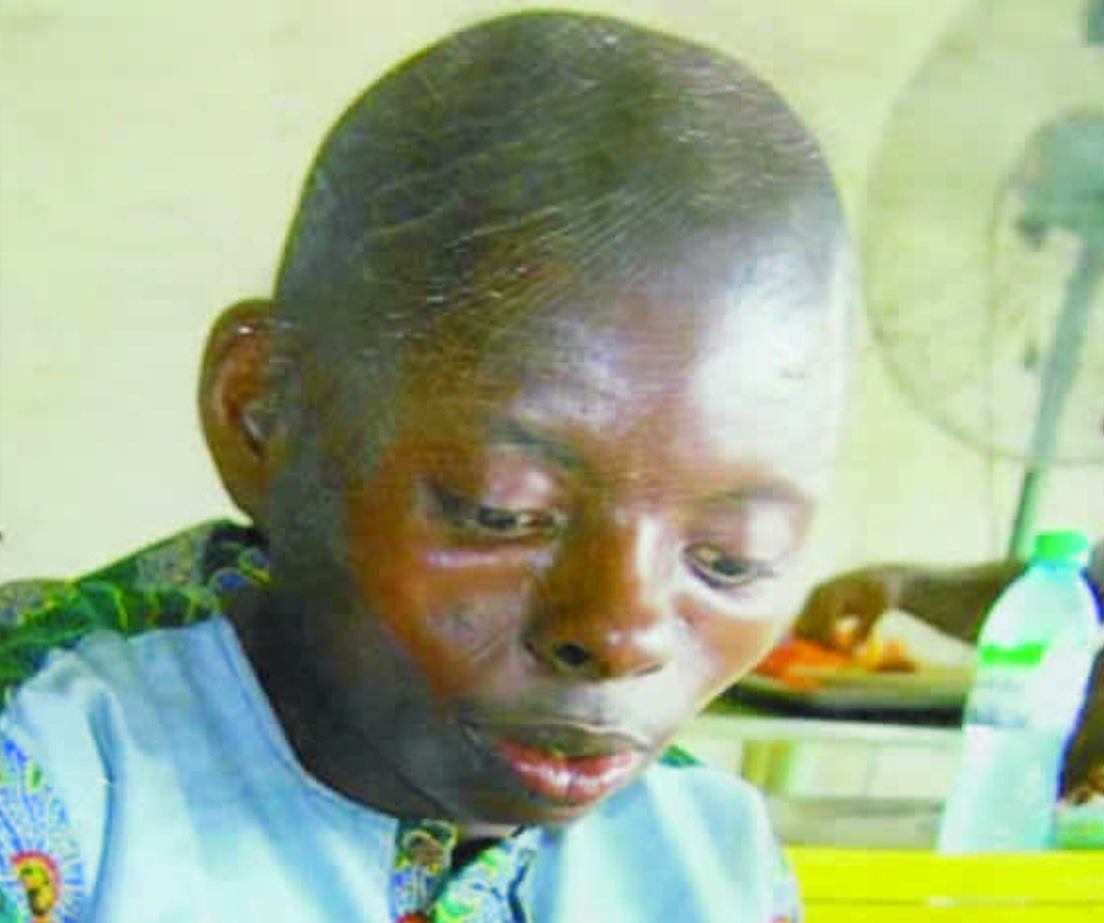 The late Francis
According to Punch Metro, Sunday Eni-Idum, the younger brother of a late cleaner, Francis Eni-Idum reportedly killed in the Ilupeju area of Lagos by men of the Special Anti-Robbery Squad has accused an Assistant Superintendent of Police at the State Criminal Investigation and Intelligence Department, Yaba, of collecting N5,500 to investigate the murder.

The officer, identified as one ASP Fatai, reportedly collected the money to fuel the vehicle that would be taken to the scene of the incident for on-the-spot investigation.

The family also laments that an autopsy has yet been carried out on the corpse one month after the incident as the cost of embalmment continues to pile up at the Mainland Hospital Mortuary, Yaba.

A SARS team from the state police command had on Monday, July 15, around 7am, chased some suspected robbers to Ajisegiri Street, Ilupeju, shooting indiscriminately.

It was gathered that two primary school pupils around the area were engaging in a scuffle and Francis, who was passing by, mediated in the fight.

He was at it when the SARS men allegedly mistook him for one of their targets, shot him dead on the spot and fled.

But the police spokesperson in the state, DSP Bala Elkana, denied that the 39-year-old native of Cross River State was killed by the operatives, claiming that he was hit by a stray bullet fired by the alleged robbers.

The deceased’s brother, Sunday, told our correspondent on Friday that efforts by the family to ensure justice in the case had been frustrated by the police.

He explained, “After the police took the corpse to the mortuary, a relation and I met with ASP Fatai at the SCIID, Panti. He took our statements, collected our contacts and promised to call us. He said they needed money to fuel the vehicle they would bring to the scene for investigation. We were shocked about such demand, being the family of the victims. We eventually gave him N5, 500.

“Some days later, he came to our area with his team. They demanded to see eyewitnesses, but people were afraid to come out. A man volunteered and gave information on the incident. They told him to come to their office to make a statement, but he did not go for fear that he may be detained.

“After about two weeks, I called ASP Fatai for an update on the investigation and he told me to go to the mortuary to sign some forms so that an autopsy can be carried out.”

Sunday stated that he was confronted with fresh challenges at the Yaba morgue as morticians told him that Francis’ corpse had been listed for mass burial.

He said the morticians insisted that he should pay N15,000 for the remains to be removed from a container where bodies for mass burial were kept.

He stated, “I asked them (the morticians) why they put my brother’s corpse in the container when investigation is still ongoing. They said it was an unknown body and that nobody had come for it. I went there with a brother. They asked us to pay N15,000 to remove the corpse from the container.

“I called ASP Fatai and he talked to the mortuary manager on the phone. They still insisted on collecting N15,000. The following day, the ASP asked a policewoman to follow us to the mortuary, yet she could not prevail on the morticians. When we realised that there was no progress, we pleaded with them and they reduced the money to N10,000.

A debit alert of the transaction obtained by our correspondent showed that the money was transferred to a First Bank Account with the name, Ifarajimi Oladele.

Sunday explained further that they were charged an embalmment fee of N40,000 as well as N1,000 per day within the first 30 days of the preservation of the corpse.

“He asked me to give the phone to the mortuary manager who put it on speaker. After a while, he told the manager not to mind me. The manager advised me to go to LASUTH (Lagos State University Teaching Hospital), Ikeja, and plead with a doctor to do the autopsy. That is the stage we are now. I plan to go to LASUTH on Monday. The manager said the longer the corpse stays in the mortuary, the higher our bill will be. The bill is almost N100,000 now.”

Meanwhile, the family has through their lawyer, Olubukunmi Quadri, petitioned the Assistant Inspector-General of Police Zone 2, in charge of Lagos and Ogun State police commands, urging the AIG to bring the SARS operatives who perpetrated the alleged murder to book.

An acknowledged copy of the petition dated July 19, 2019, read in part, “The police PRO’s press release which stated that the deceased was hit by the assailants’ bullet was a fabrication that is far from the truth. An eyewitness was able to write out the bullet number, B&S 9 MM Luger, found beside his (Francis’) corpse.

“One Inspector Mohammed Akeem aka Skoda from SARS office at Ladipo, Oshodi, fled the scene immediately with his team in a Toyota Corolla with the number plate, YAB 725 AP which had tinted glass. Francis was a hunchback, yet he moved about peacefully on his job to fend for himself.”

The Lagos State Governor, Babajide Sanwo-Olu, and the office of the Attorney-General, the state’s Ministry of Justice were copied in the petition.

Efforts to get comments of the PPRO, Elkana, on the allegation against ASP Fatai and why the autopsy had yet been carried out did not yield results as calls to his mobile rang out. He had yet to reply to a text message sent to him as of press time.
Top Stories