A woman has been rescued in Imo state after she drank sniper over alleged infidelity. 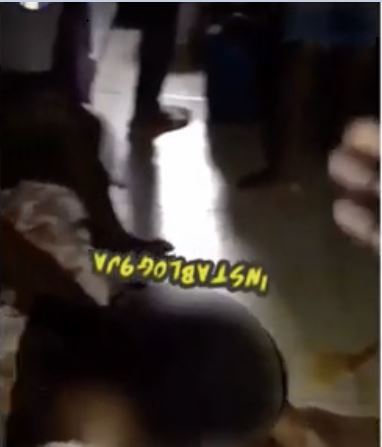 Scene of the incident
Neighbours have rescued a woman who drank poison after being dumped over infidelity in Owerri, Imo State.
According to reports, it was gathered that the boyfriend discovered she is a ;runs girl' after going through her phone and told her he isn’t doing again.
Devastated by the incident, the woman decided to end it all by drinking sniper, but she was rescued by neighbours. 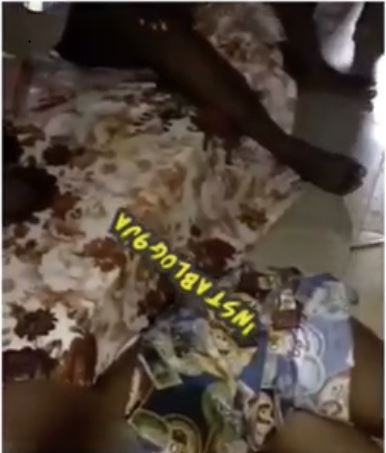 Eyewitnesses revealed that the boyfriend provided virtually everything for the woman and wondered what could have made her to get involved in 'runs'.
Watch video below:

Neighbors rescue lady who drank poison after being dumped over infidelity, today, in #Owerri, Imo State