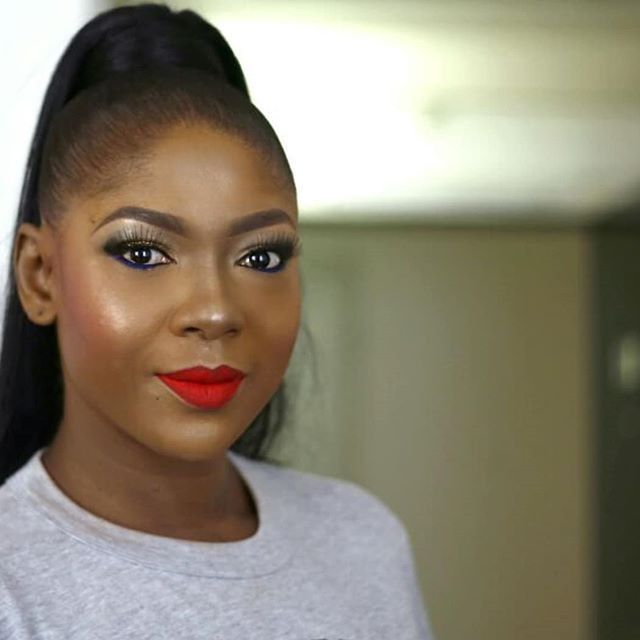 Although Susan did not openly state the cause of her father’s death, she initially took to Instagram to ask people to pray for her dad. 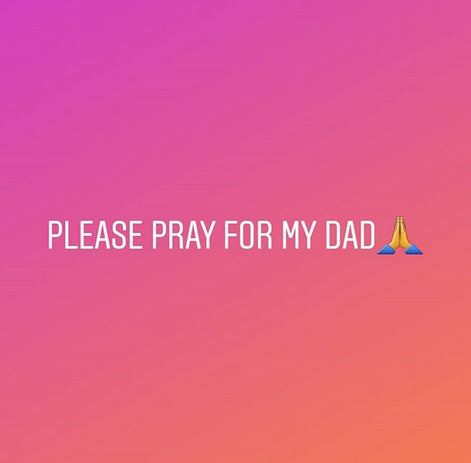 She later asked her followers to not get tired of praying for her father, insinuating that his situation was getting worse. 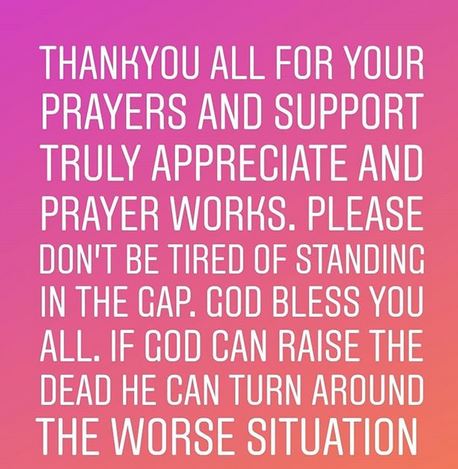 Finally, she revealed that her father, whom she described as a strong man, has now gone on to rest after a good fight. 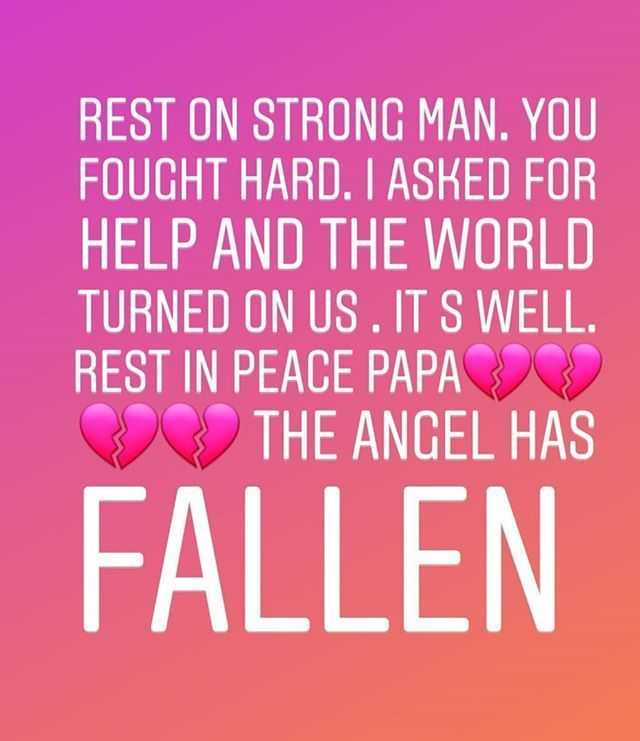