The South Africa High Commission to Nigeria has reportedly shut down its offices and consulate. 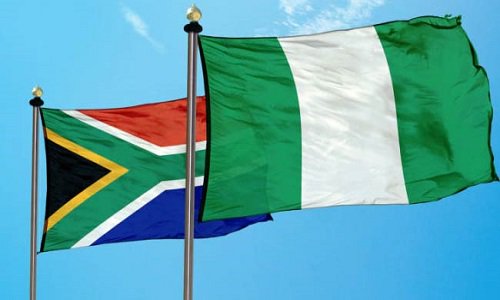 According to a report by The Nation, the South Africa High Commission to Nigeria has shut down its offices and consulate.

This is as a result of fear arising from attacks by youths in the country.

The acting High Commissioner, Amb. Bobby Moroe, confirmed the report that he had directed the Mission to suspend all consular activities until the situation improved.
He explained that the reported attacks on South Africans in parts of the country informed the decision to close down the Mission.