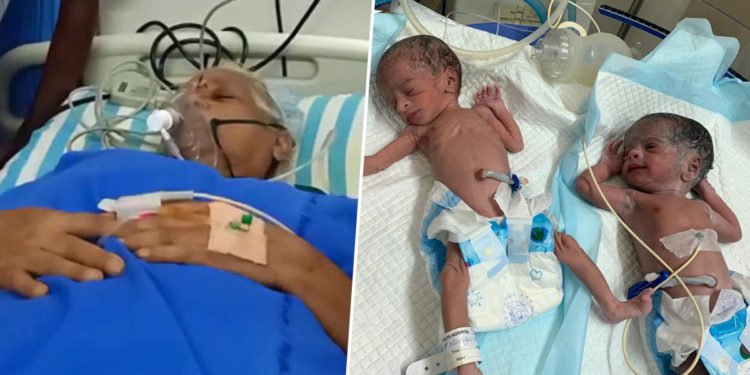 Rao and her babies
A 74-year-old woman, Yerramatti Raja Rao in the southern Indian state of Andhra Pradesh has given birth to twin girls.
Doctors delivered the twins, who were born following IVF treatment, on Thursday.
“The mother and the babies are doing well,” Dr Uma Sankar, the woman’s doctor, told BBC Telugu.
Mangayamma Yaramati said she and her husband, who is 82 years old, have always wanted children but had been unable to conceive until now.
“We are incredibly happy,” her husband Sitarama Rajarao told BBC Telugu on Thursday, hours after the babies were born.
But just a day later, Mr Rajarao suffered a sudden stroke and is currently being treated in hospital.
“Nothing is in our hands. Whatever should happen will happen. It is all in the hands of God,” Mr Rajarao had said when asked who would care for the children in case anything were to happen to the couple due to their advanced age.
Having children was important to the couple, who also said that they felt stigmatised in their village.
“They would call me a childless lady,” Ms Yaramati said.
“We tried many times and saw numerous doctors,” she added, “so this is the happiest time of my life.”
The twin girls were delivered by Caesarean section, which is the usual method in such rare cases.
In 2016, another Indian woman in her 70s, Daljinder Kaur, gave birth to a boy.
Watch video below: 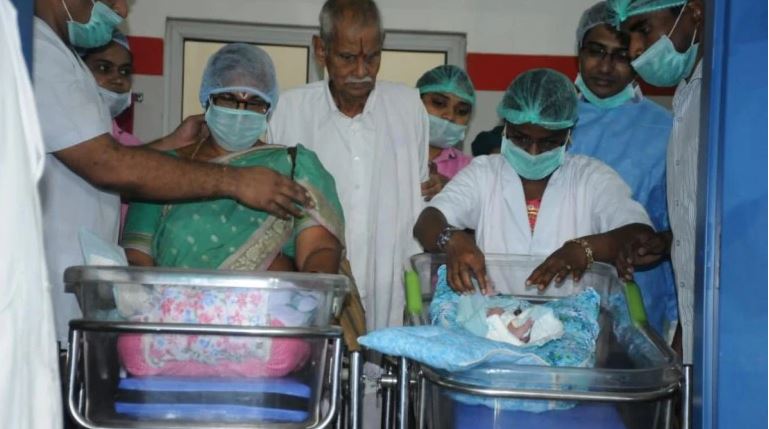 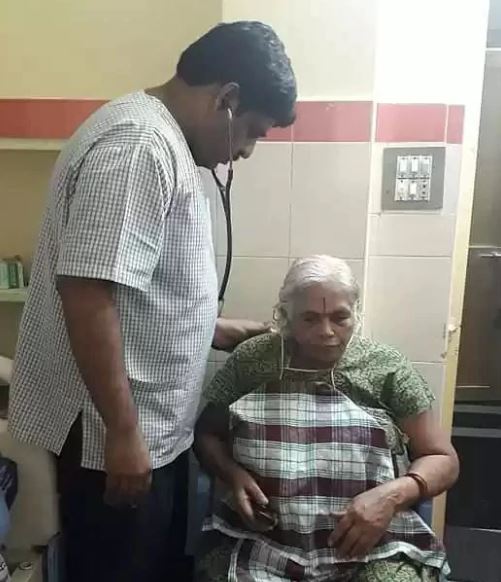 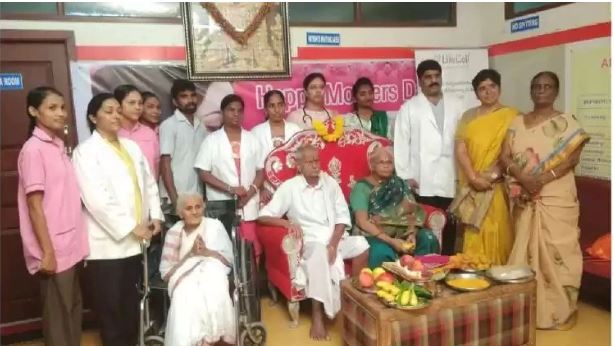