Actor Blossom Chukwujekwu Reacts To News Of His Marriage Crash


The news of the split broke today and Lilian Esoro who was accused of being pregnant for him has debunked the rumour. 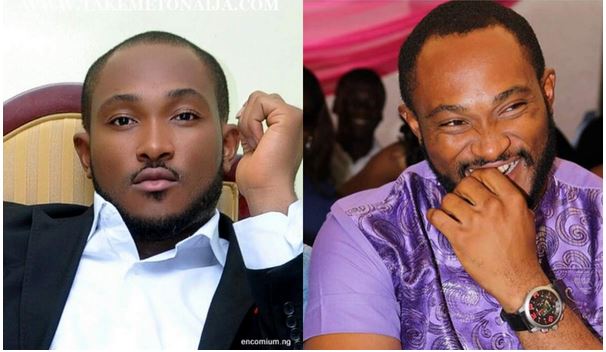 Blossom Chukwujekwu
Nollywood actor Blossom Chukwujekwu has finally reacted to news of his marriage of three years coming to an end and accusation that actress Lilian Esoro is pregnant for him.
Blossom Chukwujekwu allegedly moved out of the home he shared with his wife of three years, Maureen Esisi and allegedly blocked her on all his social media platforms.
The news of the split broke today and Lilian Esoro who was accused of being pregnant for his has debunked the rumour. She expressed shock and stated that she was not pregnant for anyone and has not seem Blossom since their last movie together.
Fans have been waiting to hear from Blossom and now he has taken to social media to share an encrypted message. He shared a picture of himself and captioned it; 'I AM'
See post below: 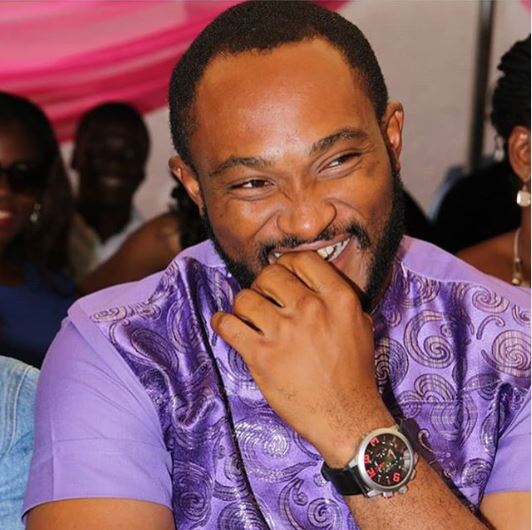 His post has been interpreted in so many ways. Some of his fans claim he is saying he is happy or doing fine, some believe he is laughing at the fabricated rumour while many others are still left with unanswered questions.
It was alleged that he moved out of his marital home about 3 weeks ago. Even though the reason for the split is still unknown, it is said to be unrelated to their marriage being childless.
The couple have both unfollowed each other on social media, Blossom has deleted all the photos of his wife and himself on his Instagram page while Maureen still has his photos on her Instagram page. He is said to have moved into the home of his ex-girlfriend, Lilian, who is also an actress.
Blossom and Lilian are ex-lovers who dated a long time ago before Lilian got married to Ubi Franklin.
Top Stories