The victim was said to have managed to escape up to Idi-mango, opposite St. Gregory Mega School before he became unconscious. 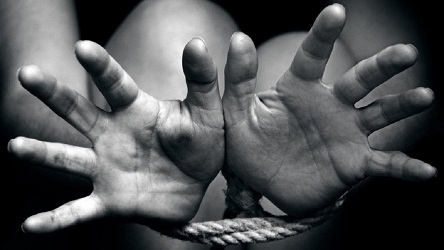 The unnamed boy was found opposite Lennon Jubilee High School where he was abandoned after being hacked with a matchet severally and abandoned in the pool of his blood littering the spot.

The victim was said to have managed to escape up to Idi-mango, opposite St. Gregory Mega School before he became unconscious.

It was learnt that Police in Ikare-Akoko discovered the young boy reeling in pains and quickly rushed him to an undisclosed hospital for emergency treatment, to sustain his life.

It would be recalled that two female lunatics were also killed last year along Ilepa road,while their private parts removed by suspected ritualists.

Sources said Police were trailing the culprits to arrest them.

Many shop owners in Jubilee and Idimango areas have reportedly closed their shops for fear of arrest.