For over three months, Uncle Omashola has been celibate, not really because he wants to but no lady has given him a chance. 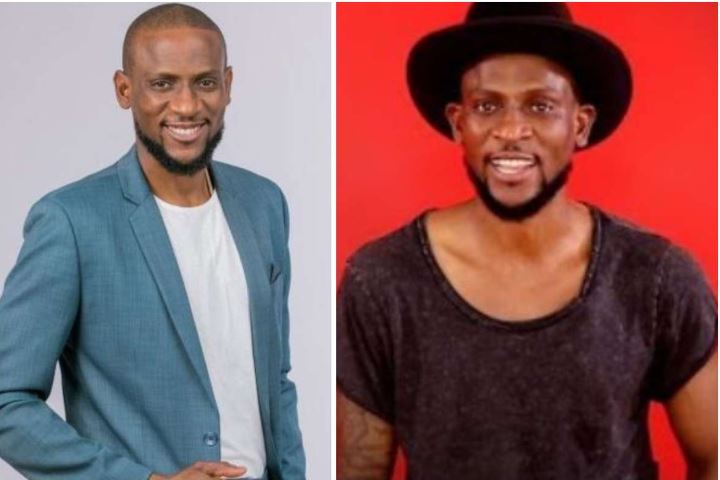 Omashola
Big Brother Naija, BBNaija housemate Omashola was captured on video having a hard-on while playing with the female housemates in the house.
In what could be considered as an embarrassing moment, the housemate could not even conceal the boner as the female housemates were flabbergasted by what they saw.
Omashola appeared very tipsy and a little bit uncontrollable. He was seen briefly dry-humping Venita from behind while she was busy attending to Khafi. 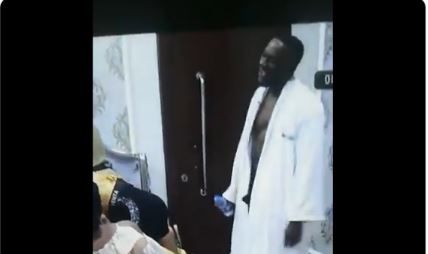 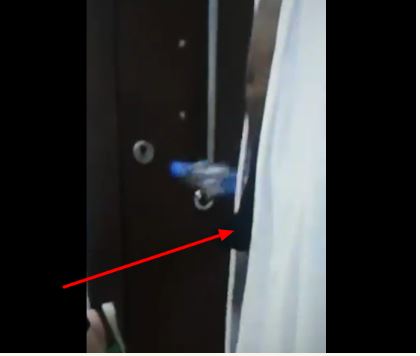 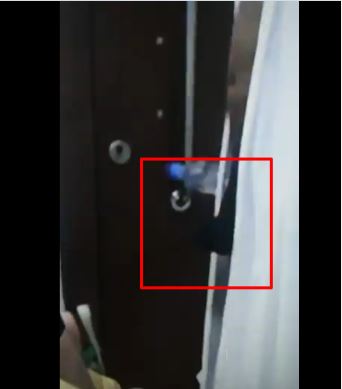 BBNaija: Cross Reveals What Could Happen To Saga If Nini Fails To Return
Recent Stories