Two labourers have reportedly died while they were trying to retrieve a phone from inside a deep well. 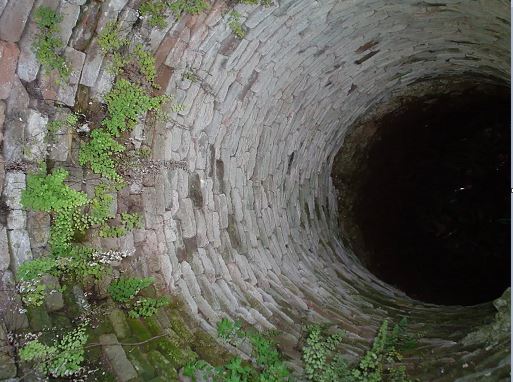 File photo
According to Daily Post, tragedy struck in Anaye village in Emure Area of Emure Local Government Area of Ekiti State on Sunday morning when two young labourers fell into a very deep well and were dispatched into early graves.

The deceased, identified as Foluso Ajayi aka Vosco and a young Ebira man popularly called Alhaji in Emure community, were labourers hired by a yet-to-be identified man who has a farm in Anaye village.

It was gathered that one of the deceased had attempted to retrieve his cell phone which fell into the well while he was fetching some water to cook.

Daily Post witnessed how the five hired Hausa men brought up the bodies of the two men. The Hausa men had to tie ropes on their necks before drawing their bodies out of the deep well.

Asked how deep the well is, a middle aged man in the community said it would be about 16 rings deep.