Some ponzi scheme operators have been nabbed in Kano state with men of the Economic and Financial Crimes Commission. 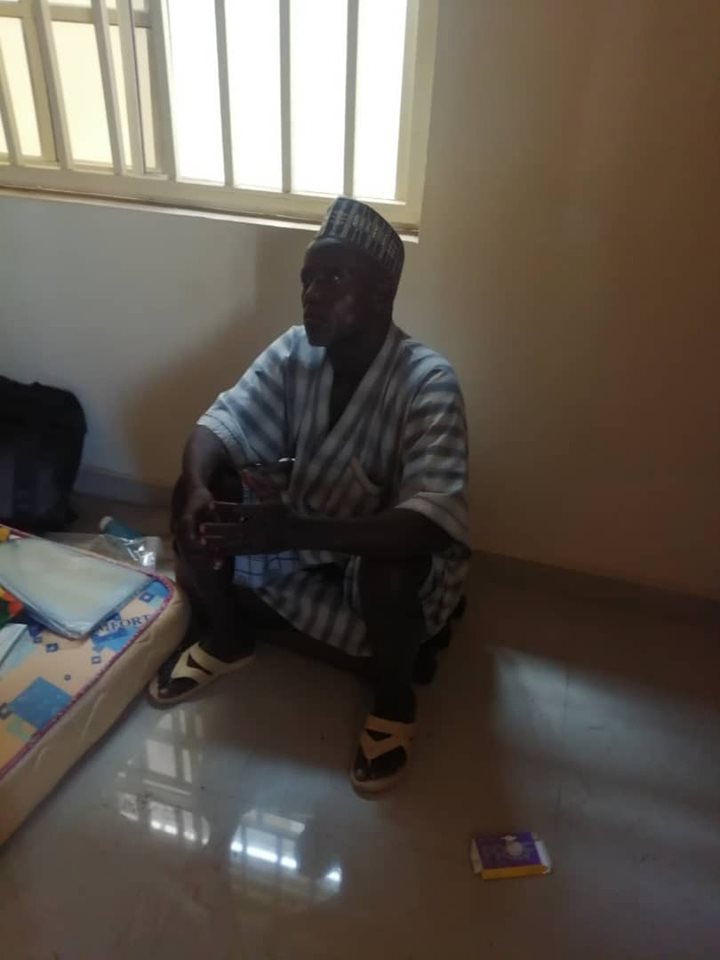 One of the suspects
The Economic and Financial Crimes Commission, EFCC,has arrested the duo of Garba Iliyasu and Umar Iliyasu who are alleged to be running a Ponzi Scheme in Kano under the name, MGB Global Market.

Their arrest was sequel to intelligence that the organisation had lured many citizens to 'invest' in the bogus scheme using irresistible promise of return on investment of up to 50 percent in two weeks as bait. 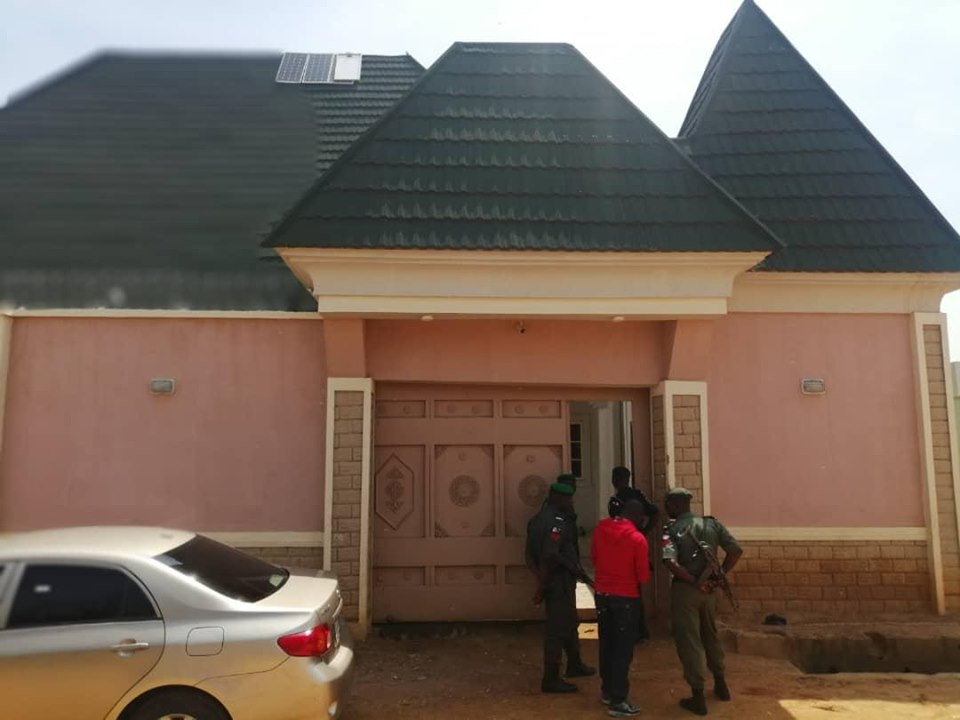 Upon receipt of the intelligence, the Commission stormed the office of MGB Global located at Sabo Bakin Zuwo Road, Opposite ConOil, Tarauni Local Government Area of Kano State and arrested Garba Iliyasu and Umar Iliyasu alongside 16 other employees of the outfit. The employees were subsequently released.

During the operation, laptops, desktops, POS machines, Tokens and other documents were recovered. 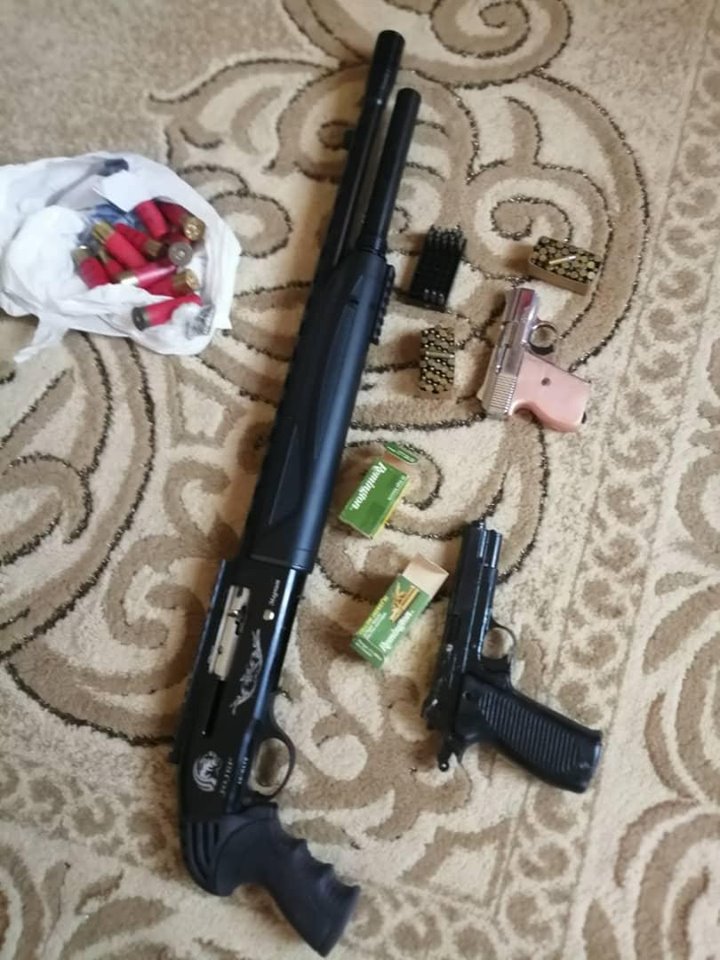 On September 5, 2019, operatives of the Commission executed a search on the family house of the suspects in Hotoro Area of Kano State and made startling discovery of prohibited firearms, live ammunition and several other incriminating documents.

One of the suspects is allegedly building a 6-bedroom duplex at the same Hotoro with funds which are believed to be proceeds of the Ponzi Scheme.

The Commission once again, warn the general public to desist from patronizing get rich schemes like MGB Global.
Top Stories