The star took to her Instagram wall on Monday to announce the new deal and her fans have been celebrating her. 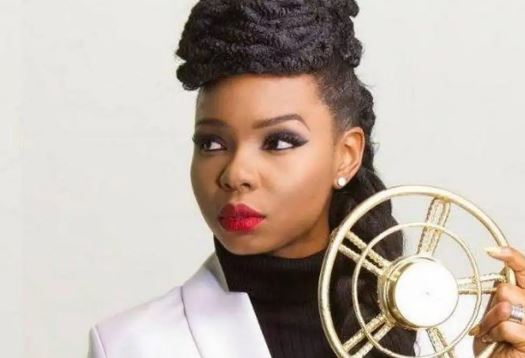