The Katina state government has released as many as dangerous bandits in exchange or 20 kidnap victims. 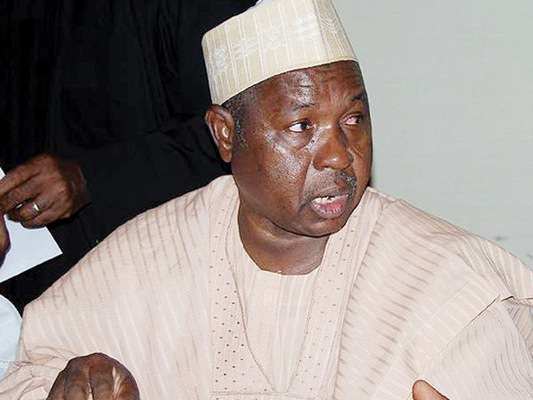 Governor Aminu Masari seeks dialogue with bandits.
Six notorious bandits detained by security agencies have been released by the Katsina State Government as part of a peace deal with bandits terrorising eight local government areas in the state.

According to the News Agency of Nigeria (NAN), Dandume, Sabuwa, Faskari, Kankara, Safana, Danmusa, Batsari and Jibiya local government areas in the state have come under intense bandits’ attacks for long.

The situation prompted the state government to initiate dialogue with leaders of the bandits a week ago, during which agreements were reached to release some of the bandits held by security agencies in exchange for release of kidnap victims held by the bandits.

Gov. Aminu Masari recalled during the handover of the six bandits that for the last one week, he and Security Chiefs had been visiting the LGAs that shared borders with Rugu forests, which served as a hideout for the bandits.

Masari explained that part of the agreement was the handover of bandits in detention who had not been prosecuted.

According to him, the bandits would in return, handover to government people they kidnapped and were in their custody. He said the process started on Monday, with the release of five people, two females and three males, while 20 more will be released before the end of Sept. 10.

He added that many more kidnapped victims would be released as part of the peace deal.

Masari expressed the hope that the process would be completed within the next one or two days so that the government would start the second phase of the peace initiatives which started with his visit to their hideouts.
Top Stories