The raid followed intelligence gathering, anonymous tips and showcase of their flamboyant lifestyles. 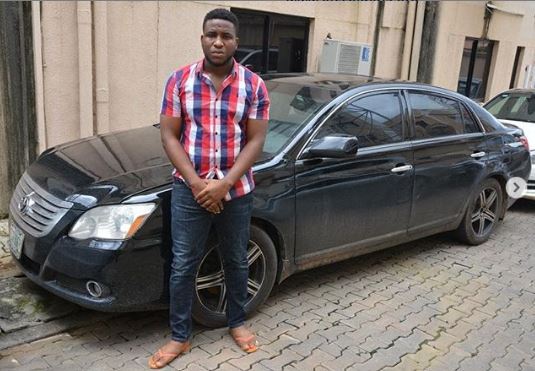 One of the suspects
In its war against internet fraud across the country, the Abuja Zonal office of the Economic and Financial Crimes Commission, EFCC on Monday September 9, 2019 raided the residences of suspected yahoo-yahoo fraudsters at No 16 Isaaya Shukari Crescent, Gwarinmpa and C15 & A27 City of David Estate, Life Camp Abuja. 8 suspects were arrested in the operation.
Those arrested are: Chiyiri Izuchi, Nurala Eze Kamchi, Amuka Shadrack, Nwegbediegwu Chekwubechukwu J, Chigbo Eze, Franklin Okafor, Ezeagwu Olisaemeka and Nnamani Chukwudera.
The raid followed intelligence gathering, anonymous tips and showcase of their flamboyant lifestyle which were said to have been derived from fraudulently ripping unsuspecting members of the public, including foreigners of their hard earned monies.
Some of the items recovered include several mobile phones, laptop computers, several International Passports, Toyota Corolla, Toyota Avalon, Lexus 15 250, Mercedes 4matic C350, Mercedes C280, Mercedes GLA 280 and an Acura. They will be charged to court soon.
See more images: 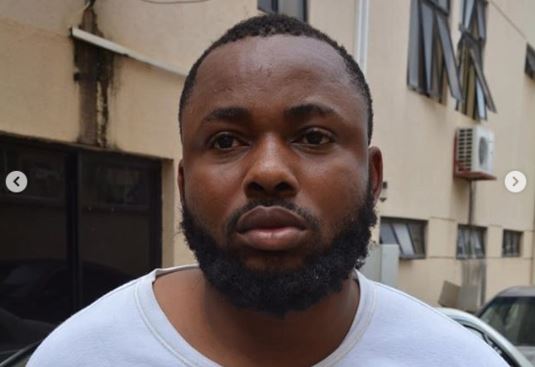 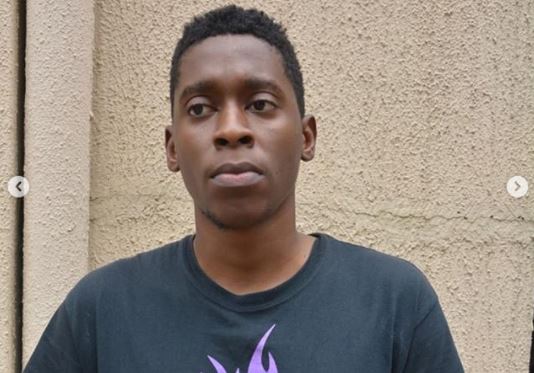 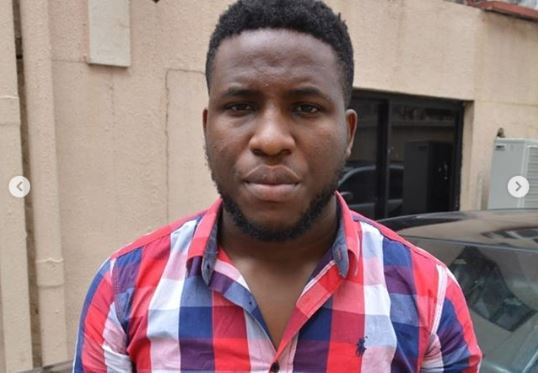 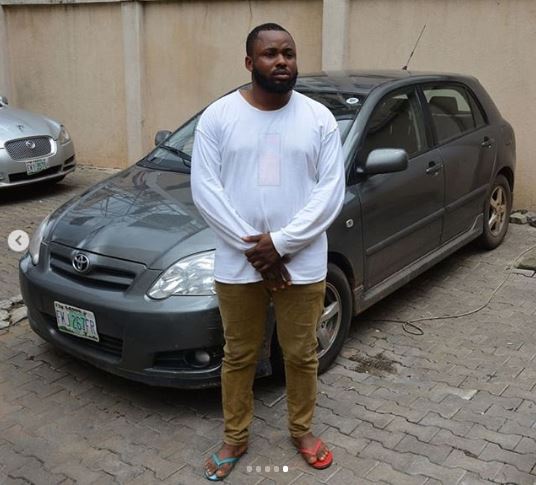