After Five Years, TB Joshua Speaks About 2014 Collapse Of His Church


After five years, founder of the Synagogue Church Of All Nations (SCOAN), Pastor T.B. Joshua has spoken about the collapse of his church. 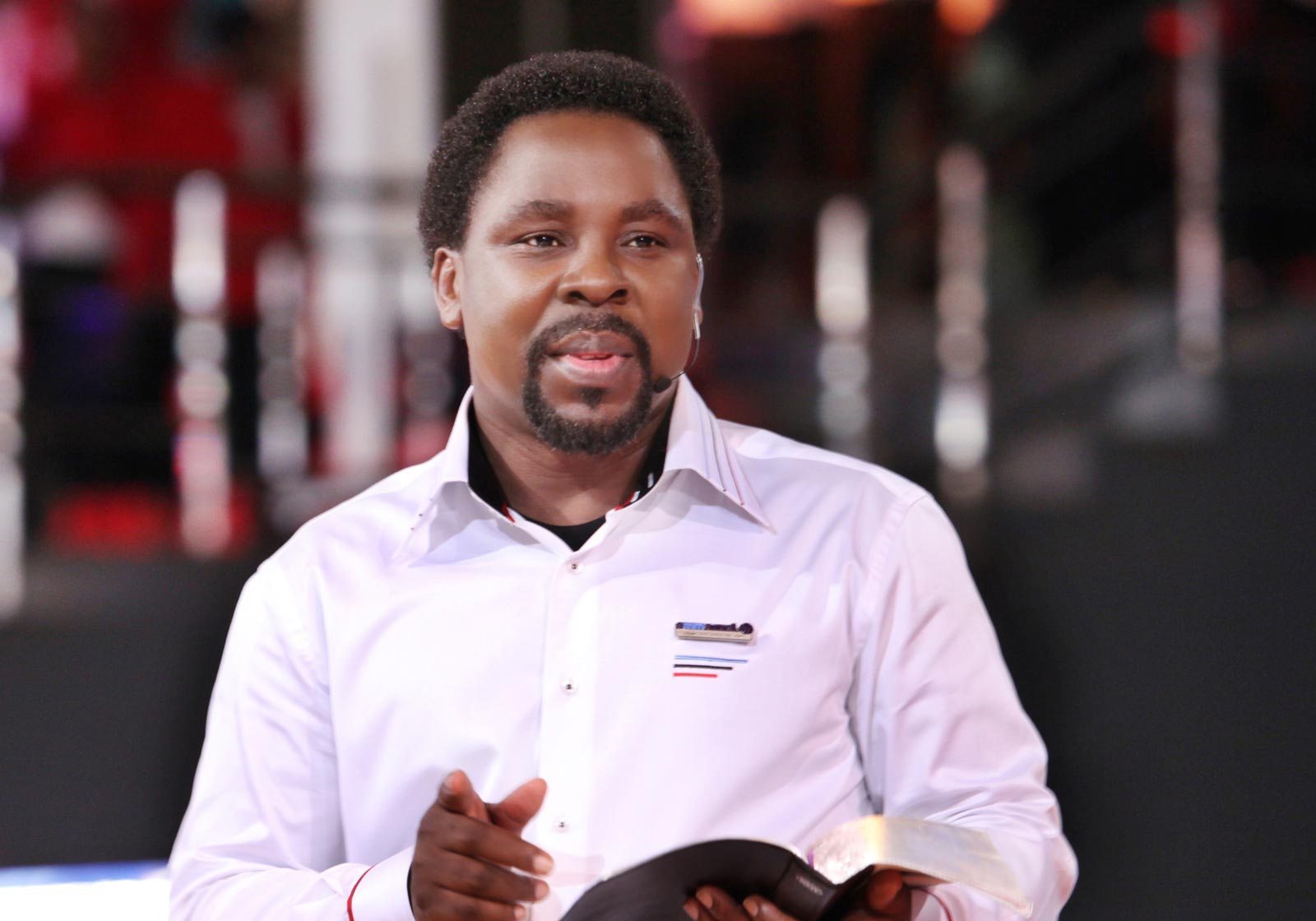 TB Joshua
Five years after the collapse of a guesthouse at The Synagogue Church Of All Nations (SCOAN), Pastor T.B. Joshua has honoured the memory of the deceased when he spoke about the incident.
Recall that on September 12, 2014, 115 people lost their lives in the incident, 84 of them South African nationals.
“A Christian does not consider death to be his end but the end of his trouble,” the cleric said in a special broadcast on Emmanuel TV.
Joshua said a person’s age or the nature of their demise were not the critical issue but that “What matters is the grace to continue living hereafter,” he said.
“How are you spending your life. Because the greatest way to use life is to spend it on something that will outlive it – for instance, to love someone more dearly every day.”
Joshua called on his followers to proactively engage in helping others.
“When you look around, you would assuredly find those in need of your love, help, strength and time.
“Live each day as if it were your last. Someday, you will be right”, the cleric added.
The SCOAN still insists the church was ‘attacked’, pointing to a military plane which encircled the ill-fated building several times before its implosion.
Top Stories