The moment overly excited Davido was spotted proposing to his heavily pregnant girlfriend has been revealed. 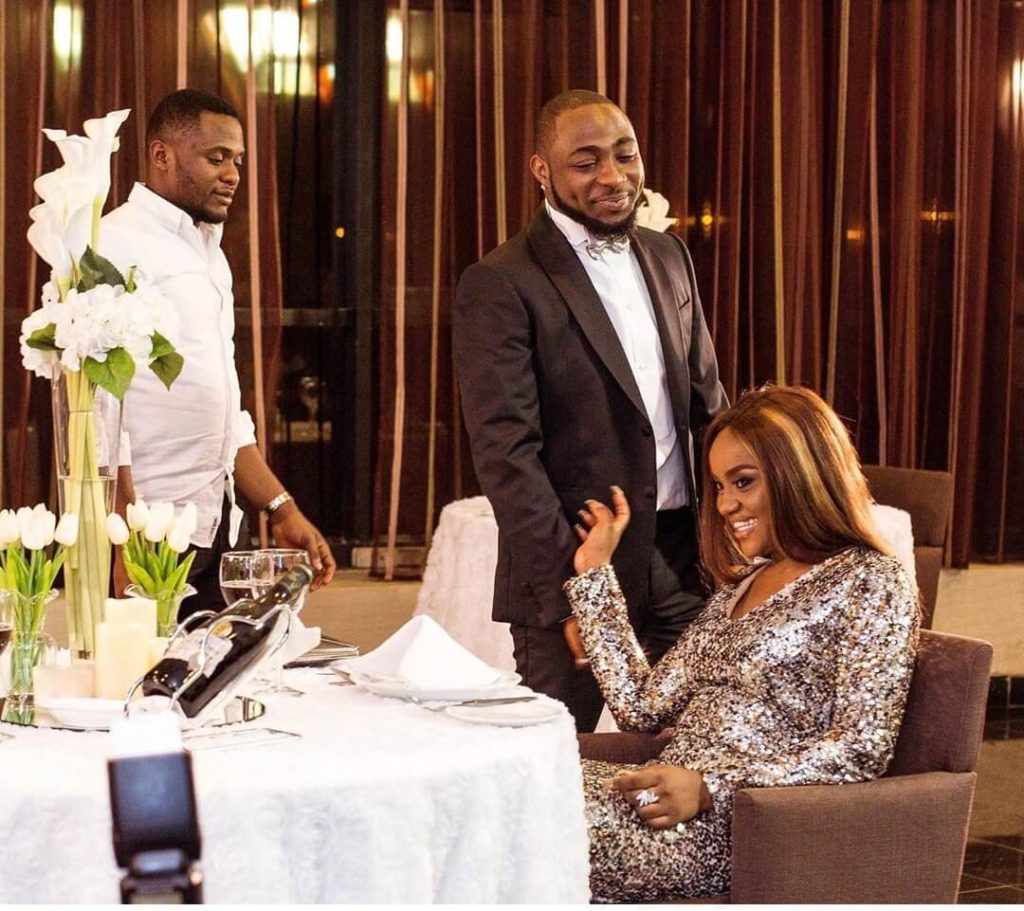 Davido and Chioma
It has now been confirmed that Chioma is heavily pregnant for boyfriend, Davido after a video of him proposing to her surfaced online.
Though many argued that it is an old video, and it is just being released now, as Chioma may have put to bed since, thereby confirming Kemi Olunloyo’ claim.
The music star took his girlfriend out on a dinner date in an expensive restaurant in London, where he proposed to her. 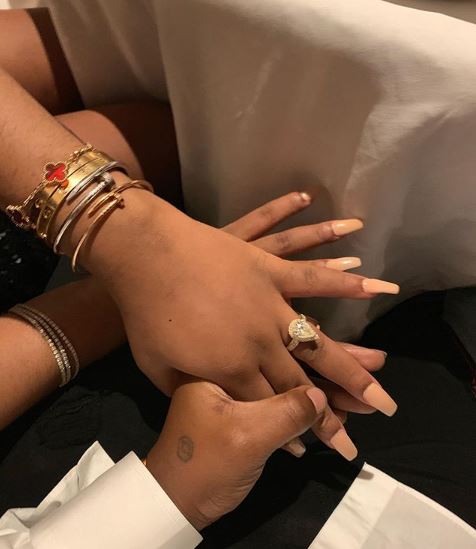 According to Davido, Chioma accepted his proposal to be the Afropop star’s wife.
Responding to Davido’s proposal, Chioma said, “I love you @davidoofficial (You didn’t even let me wax yet)”
Davido also took to his page to write, “She said yes”
Watch video below:
Top Stories