There are some Nigerian pastors who found love again after their first wives died. These are some of those pastors.

Over the years, some of the known church founders in Nigeria had taken the option of retaking their marriage vows after losing their first wives to the cold hands of death.

Here is the journey of six prominent pastors who gave marriage a second shot after losing their first wives. 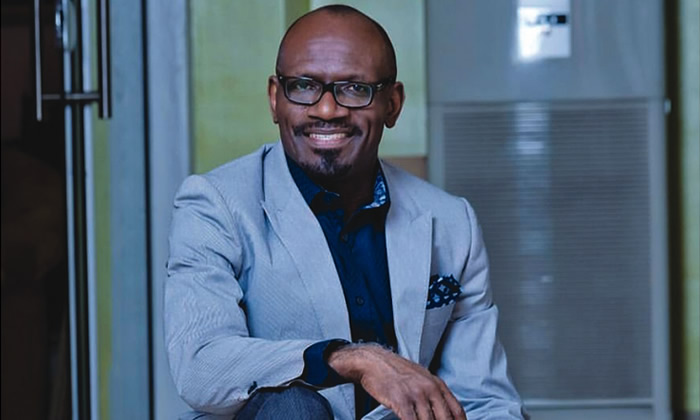 Many feared for the survival of The Fountain of Life Church following the death of one of the most powerful speakers, in the person of Mrs Bimbo Odukoya, the wife of Pastor Taiwo Odukoya.

Bimbo died along with 102 people on the ill-fated Sosoliso Airlines Flight on 10th of December, 2005.

Prior to her death, it was almost impossible to find an unoccupied seat whenever she mounted the pulpit to speak. Her messages on singles and relationship were widely received and formed the pathway for many.

Taiwo Odukoya met Bimbo Williams in 1980 at the University of Ibadan. The strong affections shared in their relationship led to marriage in 1984. They both co-founded The Fountain of Life Church, eight years after their marriage (1992).

Tolu, who is the first child revealed that it took a checkup for her dad to remove his wedding ring after Bimbo’s death.

However, with the love and support from friends and family, Pastor Taiwo Odukoya remarried a South African, Rosemary Simangele Zulu on the 5th of January 2010 (5 years after the passage of Mrs Bimbo Odukoya).

Their marriage has produced two sons, Timileyin and Jomiloju with the ministry running perfectly. 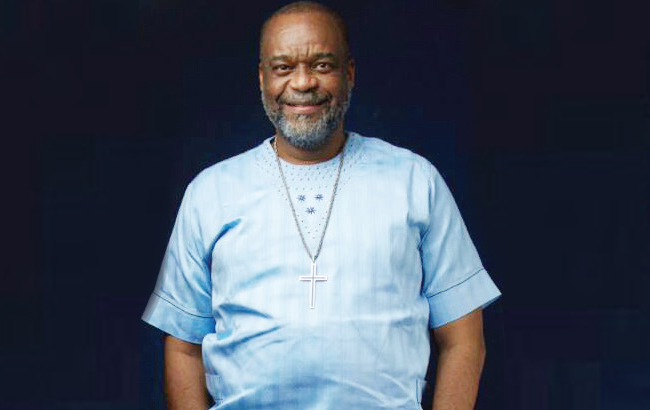 Madubuko, the General Overseer of Revival Assembly Church was happily married to Pastor Connie until the cessation of her life.

The stylish and brutally frank woman of God, allegedly died from complications arising from heart attack. She died on Friday, July 6, 2012.

Their marriage was blessed with three children – Velma, Anselm Jnr. and Sandra.

Pastor Connie was known for her beauty and charisma; her low cut, with a white patch at the centre, stood her out in any gathering.

When reacting to the consequence of his second marriage, he said: “Of course, my decision to remarry generated a lot of attention from the public but I don’t care about such a thing. When my heart doesn’t condemn me, I don’t care. I don’t need to impress everyone. I don’t need to prove anything to anyone because I owe only God my life. Those close to me knew I was led by God.” 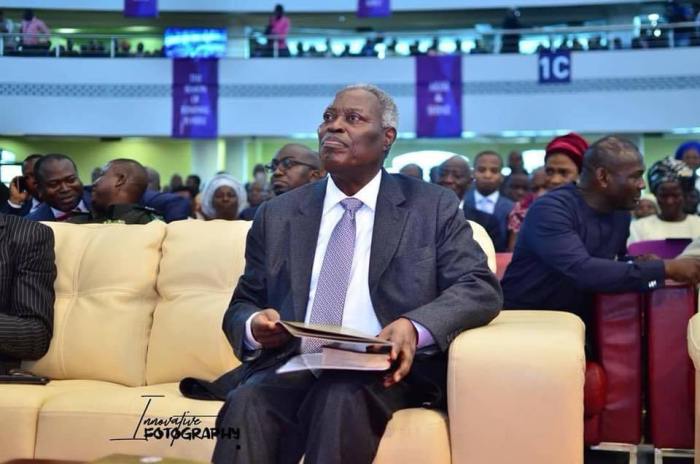 The Founder and General Superintendent of the Deeper Christian Life Ministry lost his first wife, Abiodun Olowu, who was popularly called Mummy or Mama on Saturday, April 11, 2009.

Mrs Abiodun Kumuyi, who was born to the Olowu family of Epe on January 7, 1952, met Kumuyi, a young University of Lagos lecturer in Mathematics in 1972.

She was one of the fifteen persons with whom the lecturer started the Bible Study group in 1973. The venue was Flat 2, University of Lagos Staff Quarters, deep inside the campus in Akoka, a suburb of Lagos.

They got married on September 13, 1980, in Lagos. The marriage was blessed with two sons, Jeremiah and John.

Kumuyi remarried 18 months after the death of his first wife.

He married Esther Folashade Aduke Blaize on 13th of October 2010 in London. 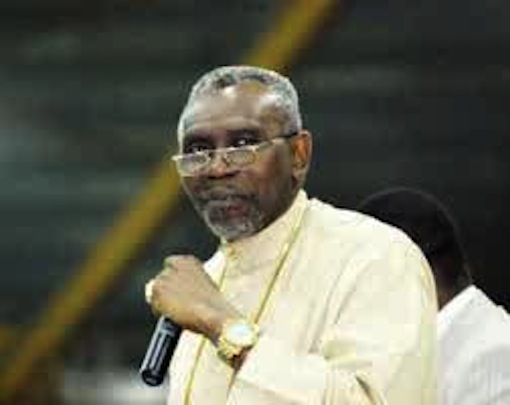 The founder of Word of Life Bible Church and the former president of the Christian Association of Nigeria (CAN) lost his first wife Stella to diabetes in March, 1996.

The man of God remarried to Helen in April 1997. Their union is blessed with beautiful triplets, Ayodele Joseph, Ayodeji and Ayodeta Helen. 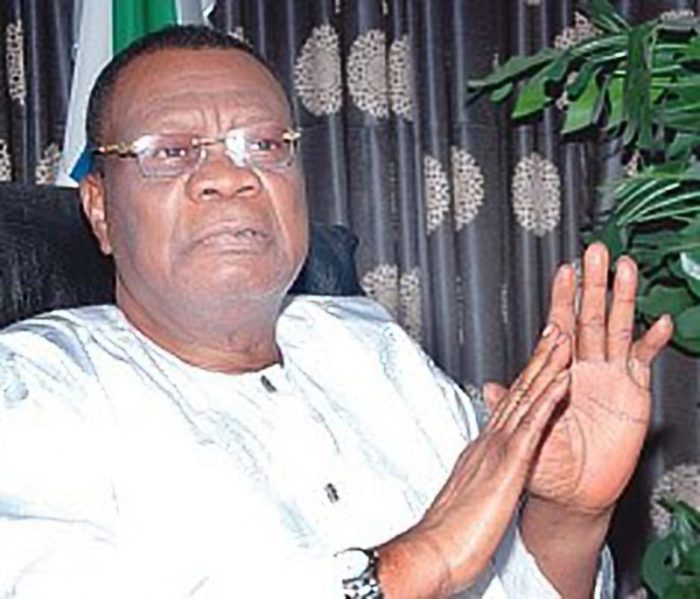 The two got married at the Christ Apostolic Church, Agbala Itura in Ibadan, Oyo state. 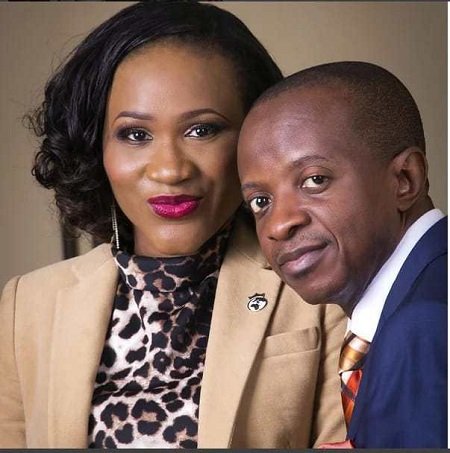 The founder of Royalty Christian Centre caused a big scare when he decided to marry former Sumbo Ajaba, a single mother. Until his case, most remarried church leaders went for unmarried women. Adeoye’s choice exposed him to criticisms and backlashes.

Sumbo had two children for popular singer, Tu face Idibia. She was referred to as one of his baby mamas. But when Folake, the wife of Adeoye, died after a brief illness, the preacher decided to marry Sumbo, who was well known to the late wife as a spiritual daughter and singer.

Speaking on what he went through, Adeoye recalled: “I was 40 when she died and this was a marriage that lasted for 13 years without a child, so my family, mentors and friends were eager to see me remarry.

“Initially, I never wanted to remarry and planned to adopt two children that would be cared for by a nanny. As time went on, I realised that plan was not going to work because about that time, the number of female worshippers in church was on the increase. Then, I knew that if I really wanted to play safe, I needed to remarry.

“But when I started dating Sumbo, the noise changed to something else. It was horrible. Because I had a strong conviction in me that she was my wife, I did not care. People would call me almost every time to ask if I had seen what had been written about her in one magazine or newspaper. People feared that dating her and eventually getting married to her would destroy the church because worshippers had started to leave the church.”

But the couple weathered the storms, with the church becoming stronger for it. Adeoye said he has no regret getting married to a single mother. “Unknown to most people, her past experiences became my greatest attraction.

“You can hardly find a man of God who married a single mother; most men of God married a virgin. Every time, the body of Christ in Nigeria preaches 2 Corinthians 5:17 but does not believe it. I saw people run away from me because they felt I had embarked on a risky journey when I started dating Sumbo.”
***
Source: PM News
Top Stories